Over the weekend, President Obama announced the White House’s commitment to making hands-on STEM learning an integral part of students’ education in the United States. As part of this effort, Turner’s Cartoon Network will be supporting the Computer Science for All Initiative with a complementary $30 million initiative dedicated to engaging young people in creative coding. CN is the only kid-focused private sector partner for the White House program.

As part of this commit, Cartoon Network will integrate diverse, new characters who code into their programming — including in the new, reimagined PowerPuff Girls animated series. The company will also highlight positive STEM (science, technology, engineering & mathematics) role models into a new public service announcement campaign aimed at kids ages 6-11. And they will offer even more coding tutorials through MIT Media Lab’s Scratch coding platform for kids, building on the success of the We Bare Bears tutorials with even more characters, scenes and sounds available for kids to learn with.

“This generation of kids is incredibly creative and inventive, and we’re inspired by them every day,” said Christina Miller, president and general manager of Cartoon Network, Adult Swim and Boomerang. “Computer literacy and learning to code are vitally important skills that foster creativity and self-expression. With this long-term commitment, we will leverage our brands and platforms to drive awareness for coding and provide access to the necessary tools to kids everywhere. The result, we hope, is that we help inspire the next generation as much as they inspire us.” 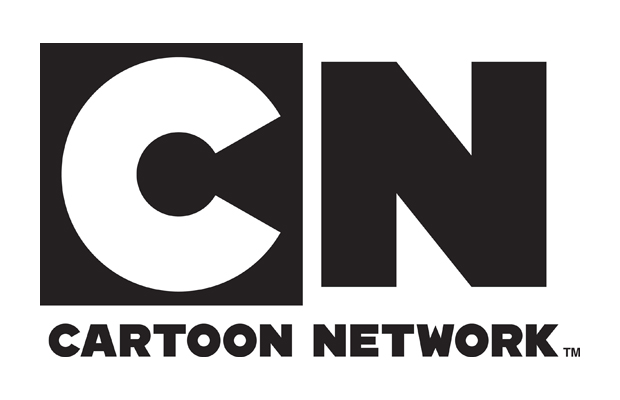