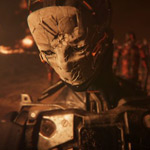 Conceived as an ambitious experiment to showcase the power of the Unity game engine’s real-time rendering, ADAM from Oscar-nominated director Neill Blomkamp (District 9, Chappie) and his Oats Studio has grown into a viral hit series of three short films.

The project originated with Blomkamp’s “The ADAM Bible” — a 50-page treatment exploring the possibilities of the world created by writer-director Veselin Efremov in his 2016 movie, where one’s own organic body is a privilege that can be lost and robots exist in a violent underclass society.

Helping bring this dystopian story to life were the highly photorealistic performance- and facial-capture delivered by Animatrik and DI4D, which brought sympathetic “humanity” to the oppressed robot characters.

“We wanted to keep everything in-camera as much as possible, and translate the real world into Unity’s game engine,” says Chris Harvey, VFX Supervisor at Oats. “We approached Animatrik, who have the biggest space available for independent performance capture in North America. Their team is one of the best in the world – I knew that from working with them on films like Chappie and Zero Dark Thirty.” 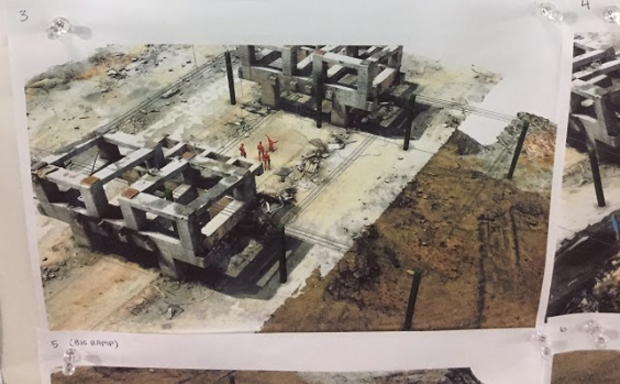 Unusually, to create the films’ digital sets, Oats scouted physical locations, set up props and built all the costumes practically. After two days of photography, drone work and photogrammetry – totalling 20,000 shots – Oats was able to take the gathered data and transplant it into a motion capture volume for Unity.

The Animatrik performance-capture stage was customized to match an imagined physical location. Crew could look through a virtual camera and see their fictionalised world overlap Animatrik’s 10,000ft mocap volume, with everything in it.

“We’d load in the gathered photogram data, placing sandbags and ramps where necessary to mimic rough terrain. Animatrik went as far as to measure the exact angle of slopes and undulations in the ground,” explained Harvey. “Animatrik helped us in building believable, empathic digital characters. Our actors were stepping across, over and around obstacles – that was key to the body performance capture. Even when shot from the waist up, details like stumbling motions when crossing uneven ground came across in the character’s gait. Movement felt very natural.” 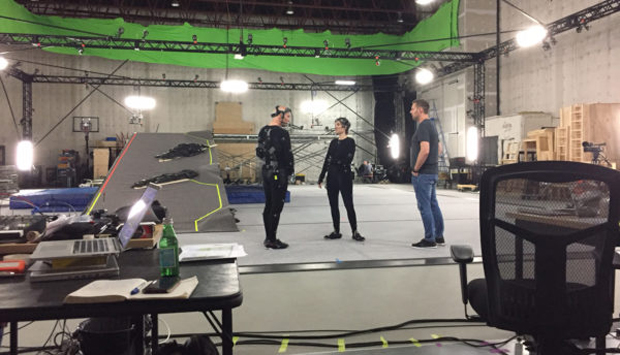 ADAM takes viewers into a world where human prisoners have their consciousnesses forcibly transferred into mechanical bodies, so it was important that the characters’ underlying humanity show through in the animation. To achieve this, real actors were cast to inhabit the robots’ roles.

“There’s a scene where one character, Mary, smashes her brother over the head with a rock,” Harvey recalled. “We were capturing her face, with all the little nuances and details. The actress really got into that scene. She broke down and started crying. It was incredibly emotional. We had to stop shooting for a moment and take a break.”

At the time of shooting, the filmmakers couldn’t capture body and facial performance simultaneously. Facial performance capture company DI4D partnered with animatrik to provide high-resolution 4D facial animation. Working together allowed Oats to capture geometry at 60 fps, then stream the data into Unity and attach it to the characters. Harvey notes that the desire to try “something different” with facial capture was key to the decision to team with DI4D. 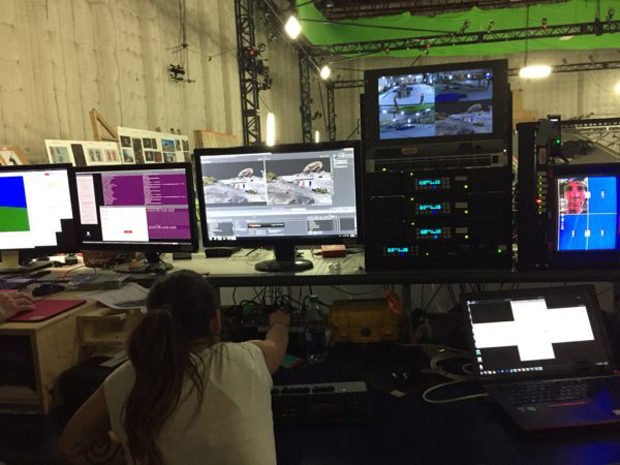 Using Unity for filmmaking was an untried experiment for the team going into the project. With the powerful and instantly responsive tool, ADAM ran live at 30 fps rather than pre-rendering. This was a big advantage when it came to creative flexibility.

“We were fighting with some of the lighting and outdoor scenes, shot at high noon with very straight, harsh sunlight. It’s hard to make that look aesthetically pleasing. As an experiment, we took 30 seconds out of the film and adjusted lighting conditions to 2:00 o’clock, 4:00 o’clock and so on to see what they would look like,” Harvey explained. “An hour later, we had each of these 30-second wedges of different times a day. You can’t experiment that quickly and see the final result without a real-time engine. Unity is just so fast. It’s all live, all the time. Every artist can see the big picture. Creative decisions are much more holistic and flexible, rather than isolated.”

Altogether, this tech triad created something distinctive and pioneering with ADAM, following Blomkamp’s once-tweeted prerogative for Oats: “The whole point of the studi is to do what we want.”

Check out a full breakdown video on Animatrik’s website. 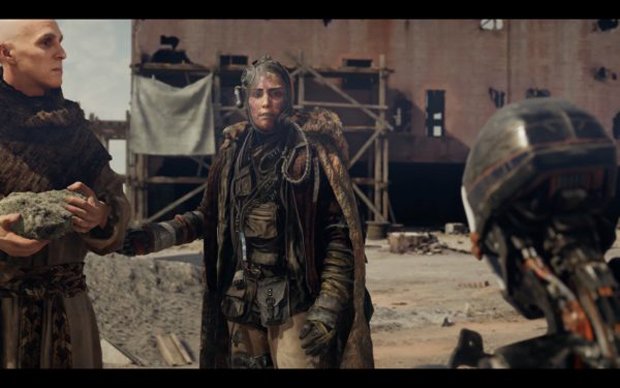 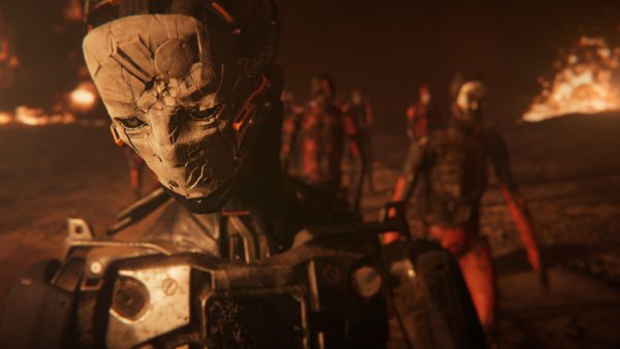