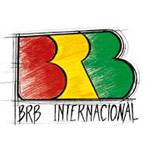 World with Willy Fog, Dogtanian and the Three Muskehounds, David The Gnome, and new shows such as Bernard and Angus & Cheryl are among the animated shows available to users.

BRB plans to launch the app for Android devices later in 2012. The studio also introduced BRBPLAY.com and will add an online store for licensed products to the site in the near future. 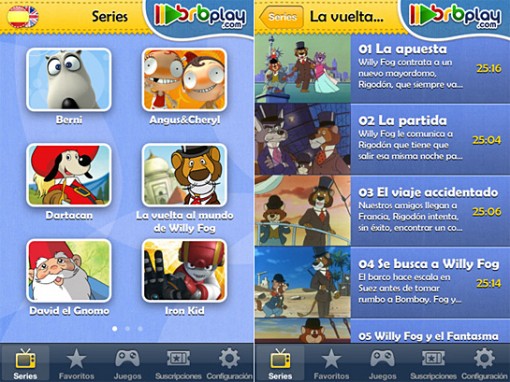