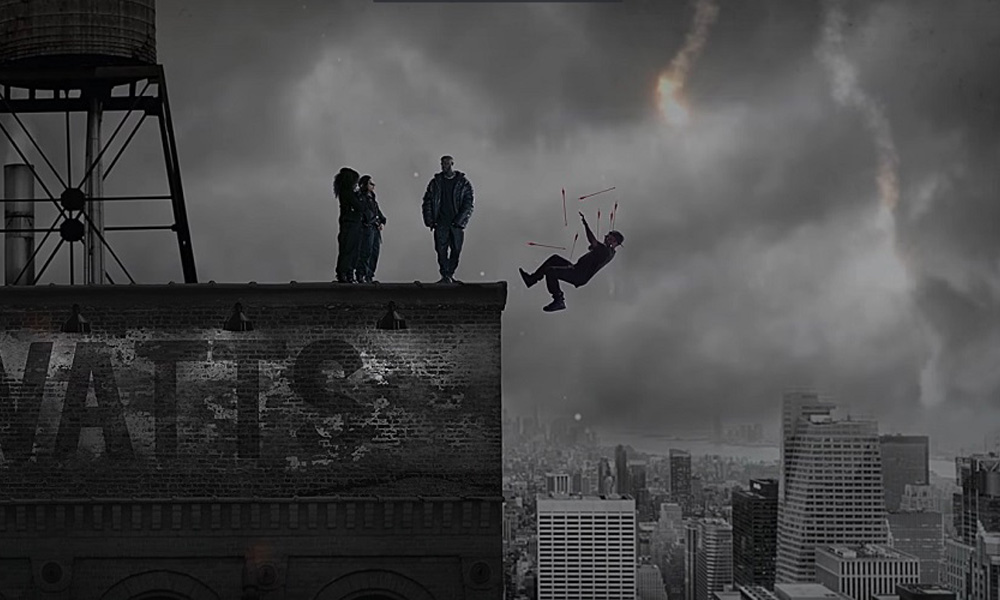 “We’re bidding against the largest, most established visual effects studios, backed by large corporate machines,” Umberger says. “It’s because the work we produce is aesthetically unique. The passion at MOD is palpable, unlike the cookie cutter approach of larger shops. Clients also like the boutique experience. There aren’t layers of management and bureaucracy separating them from the artists. Clients work directly with the people driving the creative post-production process.”

MOD collaborated with director Dave Meyers on “Sicko Mode,” nominated for the Best Rap Performance and Best Rap Song Grammy awards. The studio produced more than 200 visual effects shots for the video, ranging from colorful, stylized renderings of Houston streets to a mosaic of Drake’s face that splinters apart as he performs. The vid has racked up over 100 million views across social channels.

Meyers also directed “Win,” which is also contending in the Best Rap Song category. Umberger shot slow-motion images of pyrotechnics and acrobats performing backflips which were composited by his team of artists into a series of monochromatic landscapes.

Umberger, a top VFX and post-production artist for more than 20 years, founded MOD to be a flexible studio able to scale to projects and bring on artists with distinct talents and skill sets to tackle unusual creative needs. The studio’s success has necessitated the move to a new space:

“We leased a 1940s-vintage bungalow. It provides the space we need and gives us a certain anonymity. As we work with many top commercial clients and a lot of unreleased music, that is important. It also feels like a home … like you’re hanging out a friend’s house. People who drive by have no idea of the amount of pop culture that’s being created inside.” 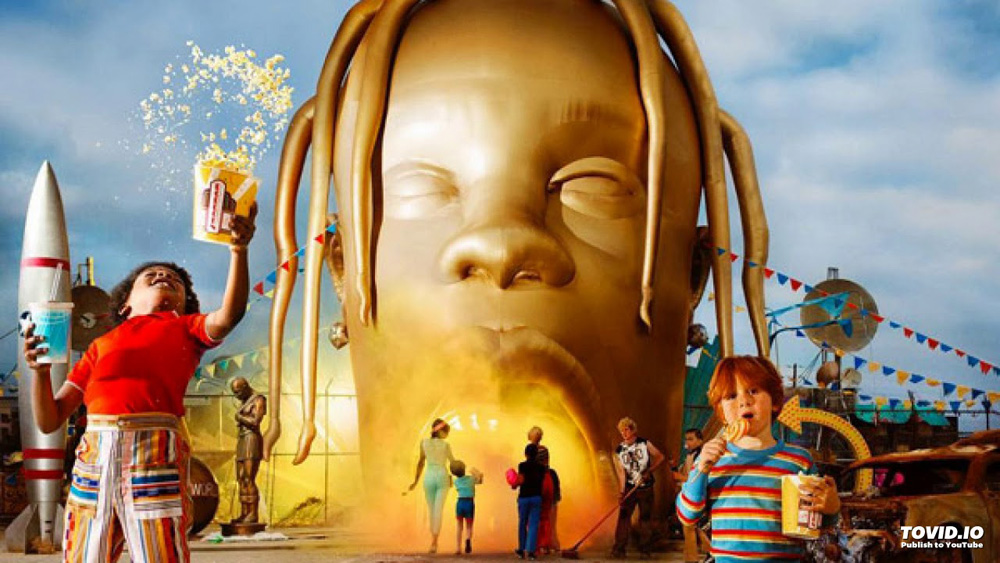