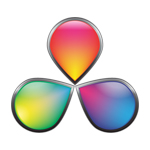 The update is available now for download free of charge for all existing DaVinci Resolve customers from the Blackmagic Design website.

For this film, Director Joseph Oxford and cinematographer Bradley Stonesifer created an amazing imaginary world where all of the main characters and sets were built out of standard cardboard boxes on a one fifth scale. To bring the cardboard to life, Oxford and Stonesifer chose Blackmagic Cinema Camera as their main camera and Pocket Cinema Camera for some specific shots requiring a smaller camera form factor. 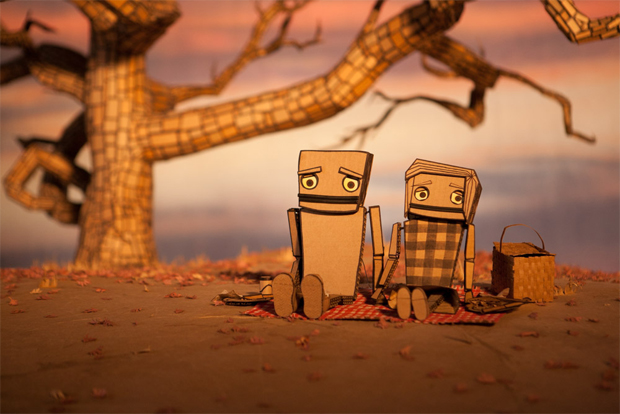