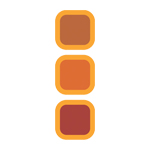 Blackmagic Design announced at IBC the release of a public beta for on-set color correction software DaVinci Resolve 10, as well as the Desktop Video 10 upgrade for its UltraStudio 4K and DeckLink 4K Extreme capture and playback products.

DaVinci Resolve 10 has been developed to simplify the integration of different software tools used in the film and television industry, allowing timelines to be moved into and out of DaVinci Resolve and other edit software such as Final Cut Pro, Avid and Premiere Pro.

Desktop Video 10, meanwhile is a major new software update that allows for innovative features such as simultaneous capture and playback and will be available in October free of charge.

After 11 years of shipping thousands of capture and playback products for Mac, Windows and Linux, Blackmagic has redesigned the firmware and drivers to allow a new generation of features and performance.

This new architecture has been designed from the ground up to be optimized for high speed Thunderbolt and PCIe computers and the new emerging Ultra HD television formats that require massive data speeds to support. This new design has also been driven by the needs of high end DaVinci Resolve customers who are working on high end feature films.

The new design replaces the entire driver set and internal processing in the UltraStudio 4K and DeckLink 4K Extreme models. This change is a purely modern design that allows exciting features such as capture and playback at the same time and in different video formats. The new design features almost zero latency, depending on the host computer for the highest performance Direct GPU support.

DaVinci Resolve 10 customers will benefit from the capture and playback support as this lets them capture direct from cameras on set, then grade the live video with multiple nodes of correction and then to output to an on set monitor all live. This makes lighting a film set easy and allows DOP’s, directors and colorists to work together to optimize the film’s look on set. Other features included in Desktop Video 10 for DaVinci Resolve include new frame buffers supporting R10K RGB, 12 bit support, higher frame rates and much more. 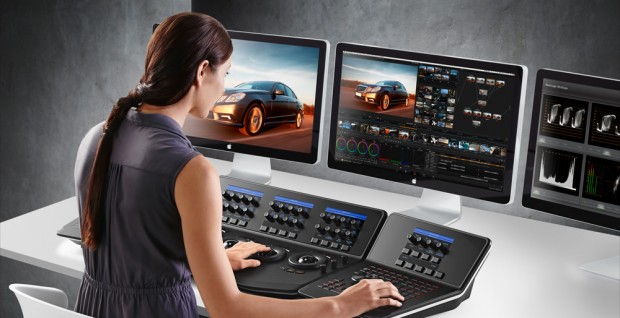