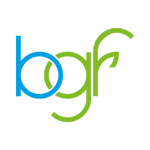 The funding will help expand the studio, invest in new equipment and hire top talent toward increasing its capacity to work on feature film and high-end television and digital content productions. Milk was founded by five VFX supervisors and producers in 2013, including current CEO and visual effects industry leader Will Cohen, and now employs 150 staff across its sites in London and Cardiff.

The studio has won multiple awards for its creative work, including three consecutive BAFTA Television Craft awards for Doctor Who (in 2014 and 2015) and critically acclaimed BBC drama Jonathan Strange & Mr Norrell (in 2016). Milk won an Emmy in 2016 for work on the BBC drama Sherlock, and in 2016 co-founder Sara Bennett won an Oscar for her work on the film Ex-Machina in the Best VFX Category.

The business is well placed to take advantage of the recent increase in demand for high quality creative content being driven by companies such as Amazon and Netflix.

In addition to the funding, BGF also introduced Will Cohen and his management team to Ivan Dunleavy, the former CEO of Pinewood Group, who will join Milk VFX as the non-executive chairman. With 17 years’ experience as Pinewood CEO, and successfully managed growth of this iconic filmmaking company, Dunleavy’s experience is a strong match for Milk’s ambition and future growth plans.

BGF in the U.K.’s most active investor in growing businesses in the U.K. and Ireland. An established, independent company, BGF has $3.2 billion to make long-term equity investments in early-stage, established and listed companies. 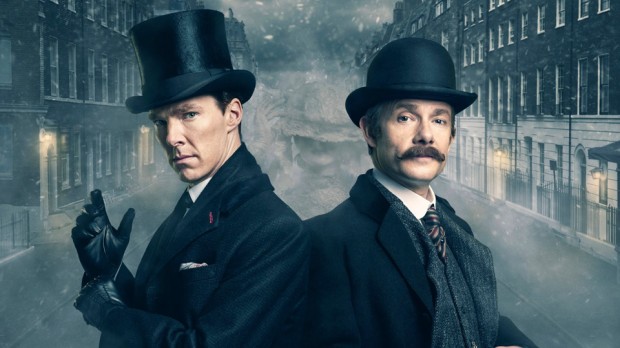