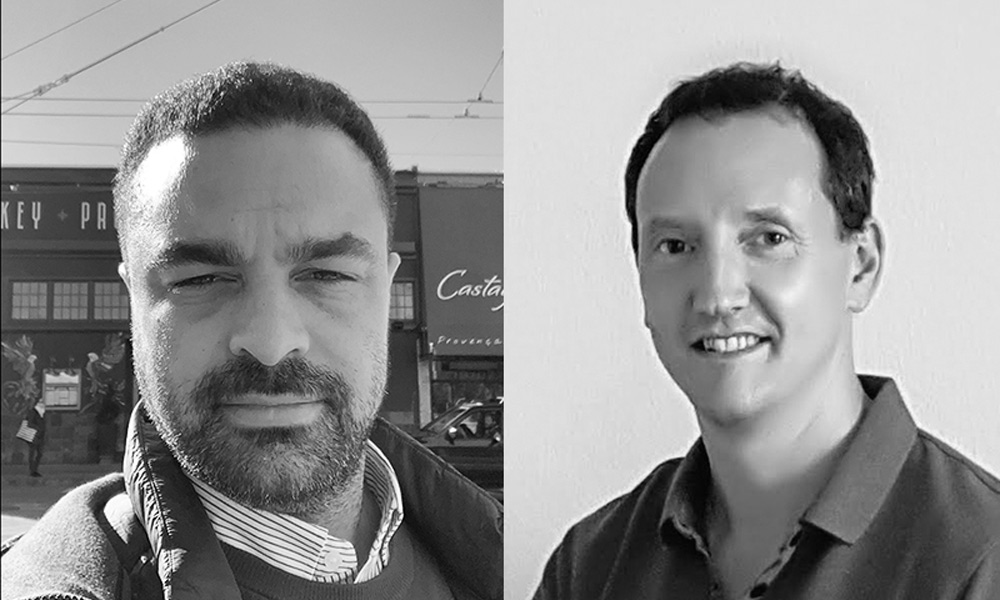 Visual effects pros Ben Lock (Star Wars Episode VII – The Force Awakens, Ready Player One) and Patric Roos (Avengers: Infinity War, Guardians of the Galaxy Vol. 2) have joined Outpost VFX as Executive Producer and Executive Creative Director, respectively. Based in the Asia-Pacific region, the duo will work closely with Outpost’s senior management to establish a footprint in Asia, with a remit to support the studio’s global production, cement relationships with key partners and provide high-end management and creative leadership.

“It’s an incredibly exciting time to be joining such forward-thinking and progressive company, which is looking east to what will become a massive market for VFX,” said Lock.

“I’m very excited about the opportunity to do something truly original in APAC while also working with the Outpost management and creative teams in the U.K. and North America,” said Roos. “In an ever-changing VFX industry branching out in APAC will see Outpost VFX become a global partner for our clients, offering greater flexibility and leveraging the best talent worldwide.”

As part of Outpost VFX, Lock and Roos will bring their extensive knowledge of the Asian film and television markets to bear to augment the company’s global capacity and enhance its ability to deliver large-scale projects for leading international clients in the film and high-end TV sectors. The company’s operation in the region will give Outpost access to up to 300 additional artists, adding to its capacity of 150 in the U.K. and 150 in Montréal. Working alongside the company’s existing facilities, the addition of Lock and Roos will enable Outpost to support clients 24 hours a day with a cumulative capacity of close to 600 people.

Following the recent additions of Karsten Hecker as CTO and Andrew Morley as Head of VFX, the appointments of Lock and Roos add two more internationally renowned veterans of the visual effects industry to the leadership team at Outpost VFX.

“The team and I are delighted that Ben and Patric have joined the business, and that only a few months after establishing a base in Montréal we’ve been able to diversify our global offering even further,” said Duncan McWilliam, Founder and CEO of Outpost VFX.

Outpost’s drive to establish its presence in Asia follows the launch of its Montréal facility in early 2019. It has recently worked on Watchmen for HBO, Black Mirror for Netflix, Fast and Furious Presents: Hobbs & Shaw for Universal and more. 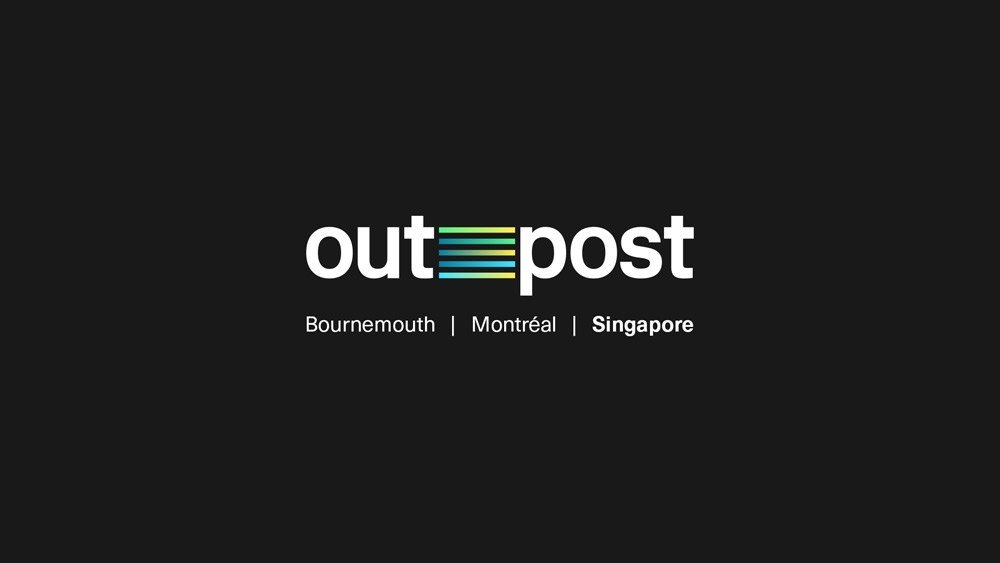