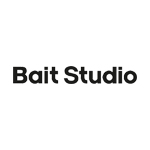 Cardiff-based Bait Studio has restructured and invested in a new facility, bringing its visual effects and motion graphics, animation and interactive divisions together on one site.

VFX and motion graphics arm Bait Studio, Cloth Cat Animation and interactive publisher Thud Media have together taken over 3,500 square foot of space at GloWorks, the Welsh government’s newly opened creative industries center in Cardiff Bay. The move is the culmination of a period of rapid growth for the three companies and signifies the start of further investment in them over the next five years under the Bait Studio brand.

Bait has joined post-production facility Gorilla, independent production companies Boom Pictures and Hartswood West and digital agency Sequence at the Gloworks site, which is located on the waterfront in the heart of Porth Teigr, Cardiff Bay.

To coincide with the move and to facilitate the increasing number of large, high-end production projects being taken on by the studio, the firm has upgraded its hardware, software and FTP. A new 40TB high bandwidth storage system has been installed and the render farm expanded to handle larger volumes of Modo, Arnold, Houdini and Nuke projects.

A direct high-speed internet pipe has also been installed to allow Bait to deliver to anywhere in the world. 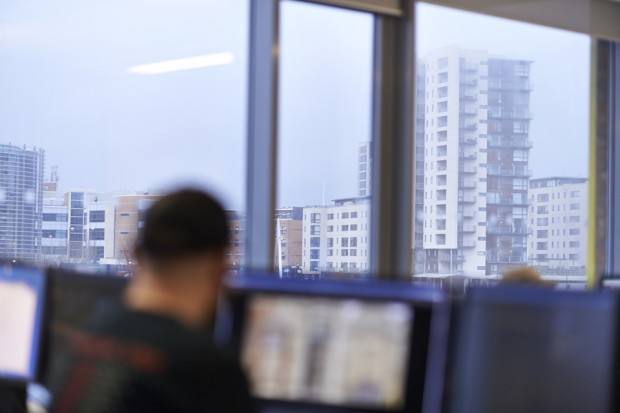 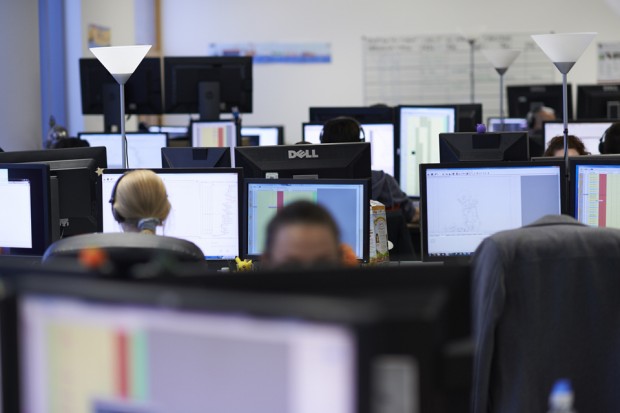 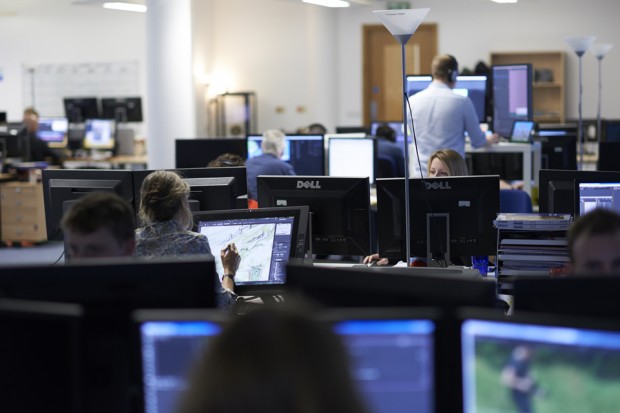