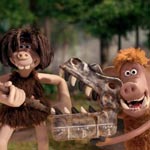 Set at the dawn of time, Early Man tells the story of courageous caveman hero Dug (Eddie Redmayne) and his best friend Hognob as they unite their tribe against the mighty villain Lord Nooth (Tom Hiddleston) to save their home, going head-to-head in a winner-takes-all football match.

As the main VFX studio on Early Man, axisVFX was responsible for the VFX work on 1,350 shots from start to end. Over 50 people were involved, contributing to eight months of R&D and pre-production before delivering on the final shot list. axisVFX used the stop-motion attributes of the film’s physical puppets and constructed environments in its work, seamlessly integrating Aardman’s CG and puppet worlds. Axis Studios’ Glasgow HQ also contributed, providing complementary render support and simulation expertise.

Early Man sees axisVFX continue its long-standing relationship with Aardman, with the studios having previously collaborated on Shaun the Sheep Movie and Shaun the Sheep: The Farmer’s Llamas. Howard Jones, co-founder and VFX supervisor at axisVFX, was also compositing lead on The Pirates! In an Adventure with Scientists (a.k.a. The Pirates! Band of Misfits). With both studios based in Bristol, they enjoyed a constant creative dialogue on Early Man, meeting weekly to ensure the VFX and stop motion elements worked seamlessly as one.

Howard Jones, co-founder and VFX supervisor at axisVFX, comments: “Early Man provided axisVFX with an opportunity to further flex its skill set and experiment with new technology. It was also fantastic to once again work with Aardman. It’s great to see Bristol continue to grow as a creative hub and deliver amazing projects, supporting the broader UK industry as it does so.”

“axisVFX did a fantastic job for us, delivering VFX work that blended beautifully with the look of our prehistoric and Bronze Age worlds – while working under very demanding pressure from our tight delivery dates,” adds Tom Barnes, technical director at Aardman Animations.

The Beautiful Game
axisVFX contributed to three main stadium sequences that comprised approximately 20 minutes of Early Man’s run time. There were several football pitch sets at Aardman’s studio surrounded by greenscreen, and a scale model of the whole village, stadium and surrounding cliffs. axisVFX was tasked with digitally extending the stadiums and creating a reactive digital crowd containing 20,000 spectators – a visual that would have required an inordinate amount of time to achieve using stop-motion. Aardman created 40 digital characters – each with 25 animation variations – which axisVFX then used to populate the stadium stands. Live-action video reference was provided by director Nick Park to drive the animation of the crowd, ensuring axisVFX matched his vision. axisVFX also created virtual grass and defined the atmosphere of each sequence, building layers of smoke, fog and lighting to contribute to the stadium’s sense of scale, and ensured consistency across the stadium sequences, matching color, atmosphere and lighting across shots.

A virtual reality version of the stadium was built by Aardman, enabling the directors to enter the space at scale and communicate asset placement and perspective within the scene. This served as the starting point for axisVFX’s work on the stadium.

Extinction FX
Early Man’s prologue takes viewers on a journey through the dinosaurs’ extinction event, which axisVFX augmented with CG. The sequence commences with a CG shot of the moon and planet Earth circa 50,000,000 B.C. Shots of dinosaurs are then witnessed against the background of a descending meteor. axisVFX created the meteor and its tail and the resulting cosmic explosion. Post-meteor, axisVFX artists added CG fire and smoke to the Aardman set. In other sequences axisVFX created bubbling lava across which characters hop on floating coals and geysers that shoot CG water into the air. The axisVFX team ensured that these simulations had a rhythm and movement in sync with the film’s stop motion feel.

axisVFX has previously worked on the Royal Television Society Award-nominated visual effects for the BBC’s Doctor Who and SyFy’s recent hit series Happy!.

Axis Studios is a UK-based creative outfit with a global clientele. It boasts one of the largest CGI production staffs in the UK and is on course to triple turnover to £15m between 2015 and 2018. 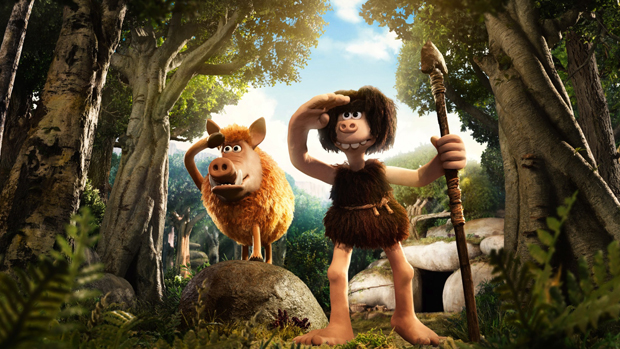 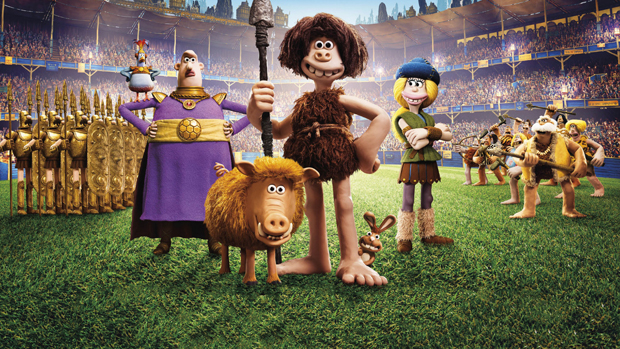 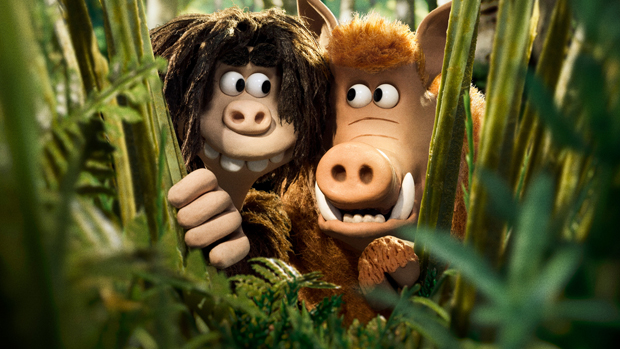 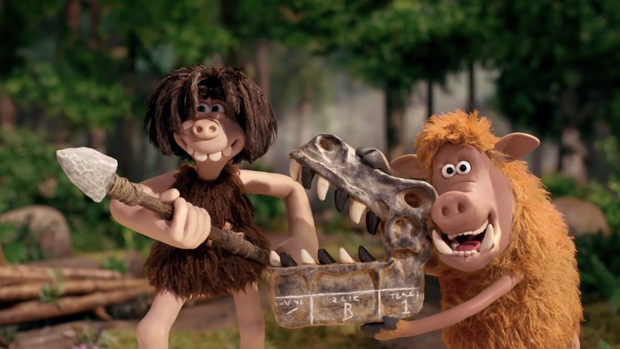