Considered one of the industry’s more innovative studios, Haymaker has developed major campaigns for such premium brands as Puma, Girard-Perregaux, Burger King, and Hyundai, as well as such feature films as Borg vs. McEnroe, Chappaquiddick and the Cannes Film Festival opening selection The Dead Don’t Die. 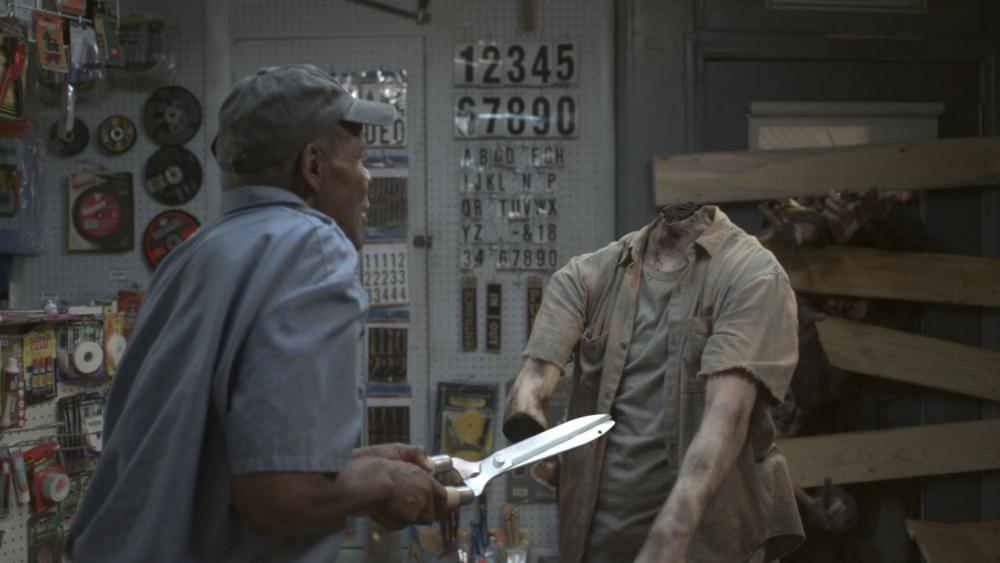 Already the most successful VFX studio in Scandinavia, Haymaker boasts an incredible creative team thanks to the artist-driven nature of the company. Hansson founded Haymaker in 2008 with the goal of creating a studio that placed artistic passion and the use of the latest technology first while reducing the number of executives and administrative positions to the bare minimum, significantly lowering costs for clients while delivering work of the highest quality.

“We started with nothing and built Haymaker into one of the most accomplished high-end independent VFX studios in Europe,” Hansson said. “That experience taught us new ways of pulling off the impossible for our clients. And I knew instantly that Leslie’s experience, personality, and drive made him a perfect fit for our entry into the U.S. market.”

“After seeing the level of work Haymaker was delivering, I was convinced they were going to succeed in the U.S.” said Sorrentino. “Alex pushes to get that extra bit of perfection, which is a real difference maker.”

Haymaker’s studio is already in full swing; the Swedish team is collaborating with the Los Angeles office to deliver multiple advertising campaigns. In addition, Haymaker is in pre-production for the highly anticipated remake of the classic feature The Emigrants to be released in December 2021. 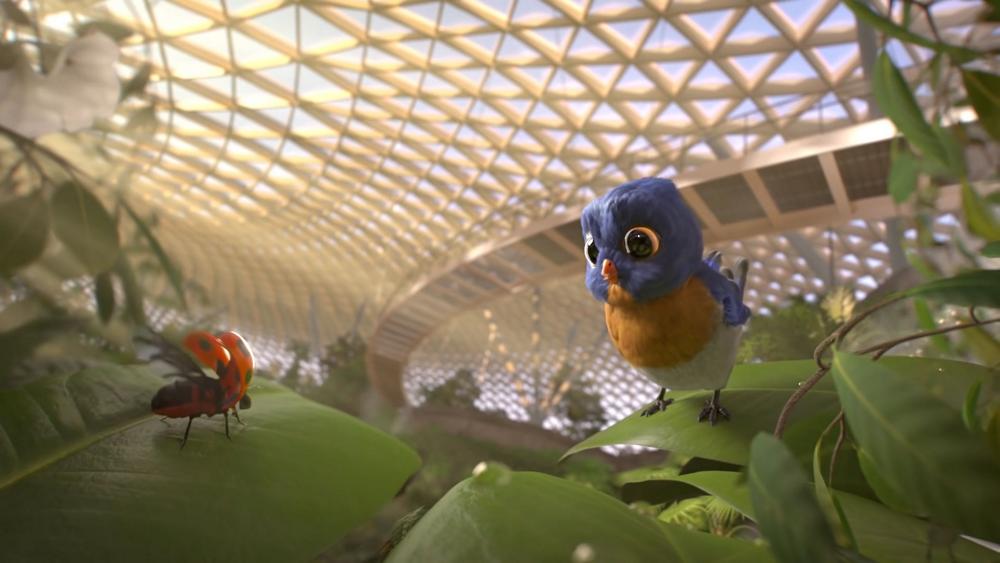