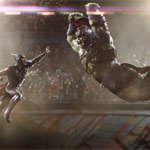 After integrating operationally over the past year, Deluxe sister companies Iloura and Method have unified their VFX forces under the Method Studios brand, and launched a new merged website today. Now with a team across Melbourne, Sydney, Vancouver, Los Angeles, New York, Pune, Chicago and Atlanta, Method is a growing global VFX player with a hand in feature films, episodics, design, advertising and immersive experiences.

“We’ve been quietly building something new here; bringing together the best of what each studio has developed around the world – whether it’s production processes, artistry, sales and marketing, technology or culture. We’re now one of the biggest VFX studios in the world,” said Method’s President & GM, Ed Ulbrich. “Our ability to take on larger and more meaningful pieces of big features, to act as sole or co-lead vendor, choose our projects, and produce the stunning work these teams are creating doesn’t come from one studio or brand alone. It’s a combination of the best of everything we have to offer.”

Iloura brings a 30-year legacy of stand-out animation and VFX work to the unified powerhouse, with teams that earned a 216 VFX Emmy for Game of Thrones, and VFX Oscar nominations for Mad Max: Fury Road and Deepwater Horizon. Top talent led by award-winning VFX supervisor Glenn Melenhorst and VFX Producer/EP Ineke Majoor in Melbourne, and GM Jeanette Manifold in Sydney, will bring their creative skills to an expanding set of clients through Method. Simon Rosenthal continues his 20-plus year leadership of the teams, now as Method Head of VFX, Australia. Iloura recently wrapped work for Jumanji: Welcome to the Jungle and Bright for Netflix, as well as Game of Thrones Season 7 “Spoils of War” and Thor: Ragnarok.

Founded in 1998, Method has evolved from a boutique Los Angeles studio to global VFX powerhouse, with an experience group of 30 VFX supervisors and creative leads delivering in-demand design, visual effects and immersive work. Recent features include Thor: Ragnarok, Okja and the VFX Oscar-nominated Guardians of the Galaxy: Vol. 2; with upcoming releases Black Panther, Aquaman, A Wrinkle in Time, Ant-Man and the Wasp, Avengers: Infinity War, Christopher Robin, The New Mutants, Fantastic Beasts: The Crimes of Grindelwald, Godzilla: King of the Monsters and Deadpool 2 among its current projects in production. 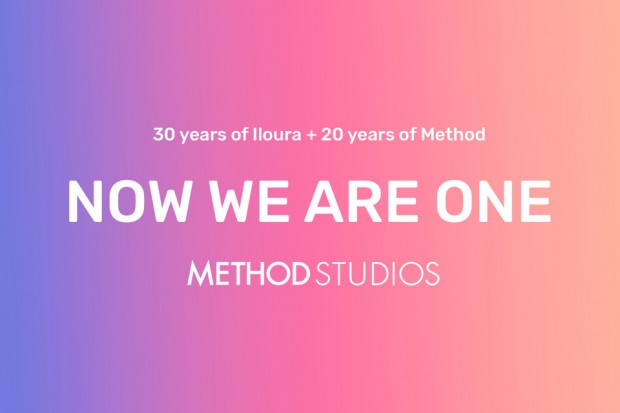 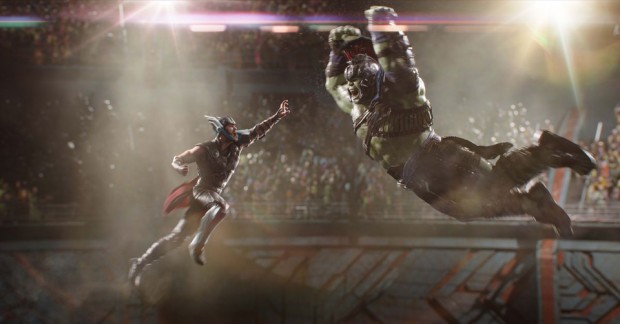 Both Iloura and Method contributed to Marvel blockbuster Thor: Ragnarok.