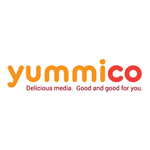 The debut release is an enhanced e-book titles Screen Time, written by Baron and illustrated by Paige Johnson, which tackles the issue of kids’ computer, tablet and smarthphone usage. Produced in collaboration with kids’ mobile learning and entertainment network Fingerprint, the story sees Ash and Ollie eager to play games on Daddy’s phone or the computer and learning the rules of usage—they do their chores before playing, and leave time in the day for play with other kids. The e-book features animation and games with page turn animation and touch and swipe interactions. 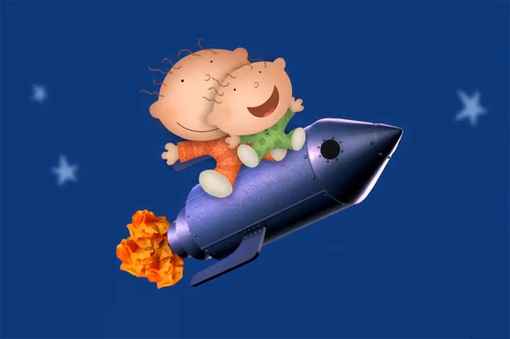 The Adventures of Ash & Ollie

Chucky Will Be Back on October 8
‘Winx Club’ Gets Season 6, New Licensing Deals