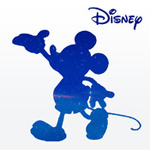 The folks at Disney Interactive have something to crow about today as Apple has selected Disney Animated as its Best iPad App of 2013. Disney nabbed the honor for the first time ever out of a 100,000 iPad apps in competition for the year.

Disney Animated is a premium interactive experience which gives fans unparalleled access to an array of content related to Disney animation, including text, art, sound, images, interviews and interactive activities, spanning all eras of Walt Disney Animation Studios’ history—many of the materials have not previously been available to the public. From the character design of Aladdin‘s Genie to the cutting edge, Scandinavian-influence CG of Frozen, users can experience 90 years of Disney artistry like never before.

Disney Animated is available for the iPad in the App Store for just $9.99. 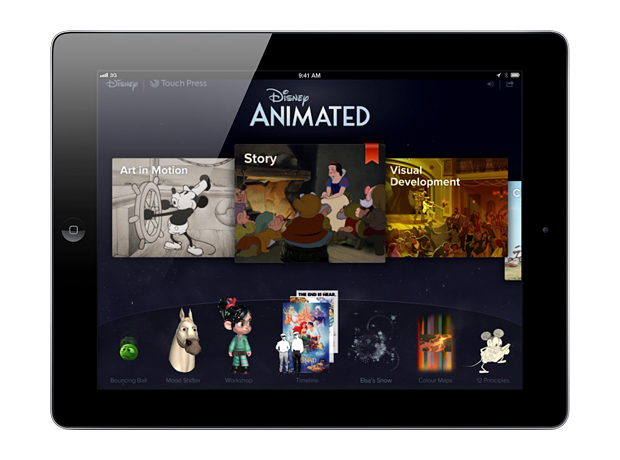