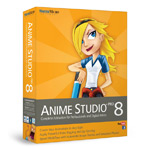 Smith Micro Software announced today that it will offer multi-touch gesture support for Anime Studio 8 customers on Wacom’s Intuos5 line of graphics tablets. The latest in a series of exclusive partnerships with Wacom Americas, Anime Studio Debut is included free of charge as part of Wacom’s Bundled Software Download Program for the new Intuos5 pen tablet, which was released last week.

“Our Intuos tablet line is very popular with hobbyists and professional animators because it enables nuanced and natural freehand drawing with all the advantages of a digital workflow,” says Scott Rawlings, Wacom’s VP of marketing. “Smith Micro has a large and loyal base of Anime Studio users who will love the instinctive workflow offered by multi-touch. It’s a natural partnership inspired by our shared desire to free artists from the constraints of traditional animating techniques, so they can focus on creating brilliant artwork and telling their stories.” 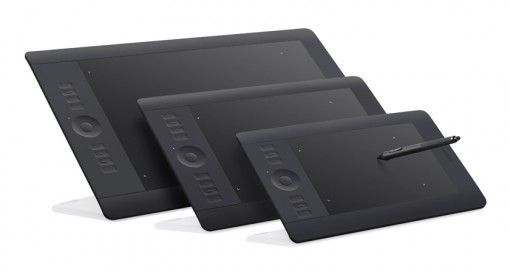 “Multi-touch is an exciting new way for digital artists and animators to easily create more organic feeling movement and animation,” said Steve Yatson, senior director of productivity and graphics at Smith Micro. “We’ve received tremendous feedback from our Anime Studio customer base since announcing multi-touch support for Wacom’s Bamboo tablets and we’re thrilled to extend that support to its new Intuos5 model.” 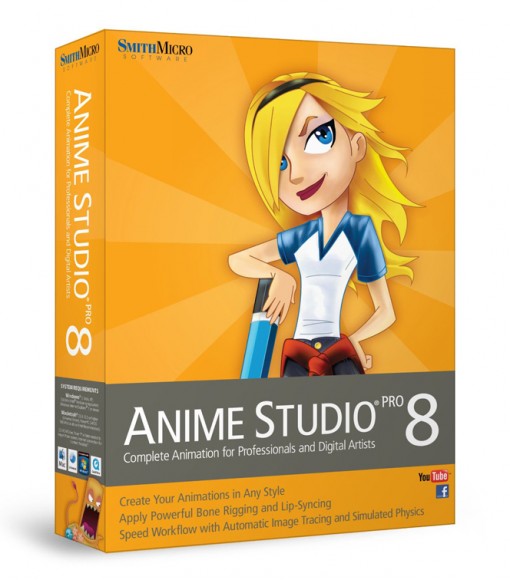 Multi-touch finger gestures have dramatically changed the way people work with their favorite tools and software. Anyone can use simple finger taps and finger gestures to create and adjust characters, objects and scenes, zoom in and out of the canvas, drag and drop, rotate and scale and much more. Multi-touch technology even senses input from more than one finger at a time, making it possible to use intuitive multi-finger motions to perform common commands.