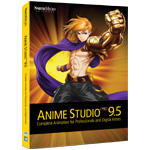 Smith Micro has released Spanish-language versions of its popular all-in-one animation creation software solutions, Anime Studio Debut 9.5 and Anime Studio Pro 9.5. The programs allow artists to create their own movies, cartoons and cut out animations for film, TV, the internet and more.

The Debut version ($49.99) is geared toward novice animators, and Pro ($299.99) for experienced users. In addition to the Character Wizard system, Pro 9.5 features include Bone Rigging system, Intuitive Animation Timeline, Physics Engine, Auto Trace, the ability to work with vector based art, import or record audio and automatically lip-synch characters, and work in 2D or 3D space and import 3D objects.

For more details about the Spanish version and further pricing information, visit anime.smithmicro.com/spanish. 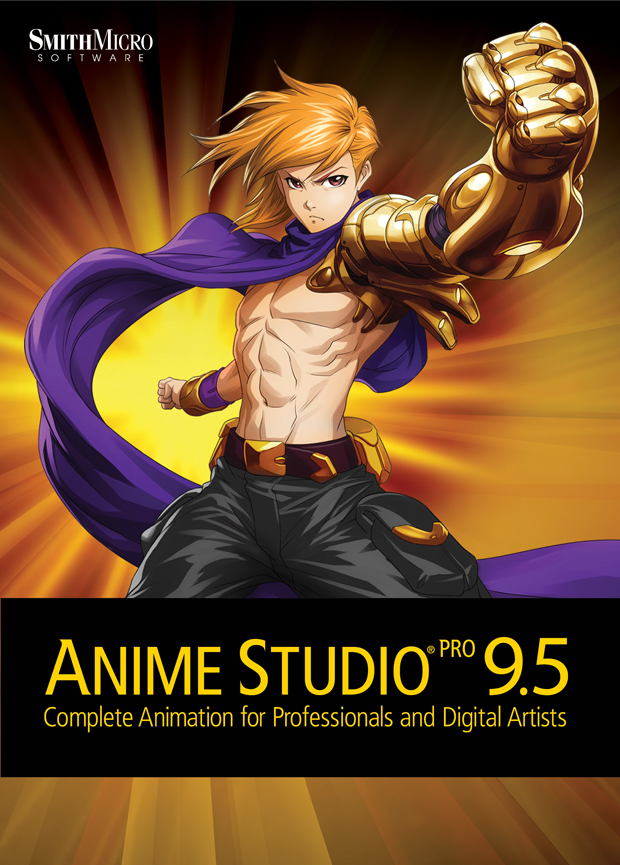