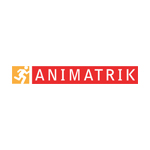 Inspired by Blizzard’s incredibly popular MMORPG, the eternal orc-human struggle will smash onto the big screen this summer in Duncan Jones’ Warcraft, from Legendary and Universal. But just how will the filmmakers bring the huge, ferocious orcs from the game’s universe into a believable cinematic existence? The answer: with innovative motion-capture and virtual production technology from industry leader Animatrik.

According to Animatrik CTO Brett Ineson, Warcraft was the company’s largest-ever virtual production, requiring eight different stages (up to 300 feet long), even outdoor stages, for five months of shooting. Animatrik provided tracking cameras, tracking weapons and props — mixed in with live-action sets and actors — and then integrated CG sets and actors.

NaturalPoint and Vicon cameras  were used. Animatrik set up what they called an “outside in” real-time simulcam composite system when actors were suited up for no-cap, as well as “inside out” approach for when they weren’t:

“We’d mount a small vision survey camera to the movie camera,” explains Ineson. “This camera would integrate with a system called SolidTrack, which would lock onto every pixel it sees and calculate its 3D position to the world around it. We could then work out the offset between that camera and the movie camera for the simulcam view.”

“It really helped with things like framing, since the orcs, for example, might be up to 12 feet tall. Knowing that on set meant the camera operator could re-position for the best angle. Simply put, the production was able to shoot Warcraft as if it were a normal movie. This drastically reduced the changes necessary on the back end.”

The team also had to handle outdoor motion capture shoots for the film. To compensate for interference from light pollution and rain, they used active marker suits fitted with LED lights (developed by Standard Deviation). The LEDs are synchronised to pulse in time with the motion capture camera, and thus do not impact the main photography, says Ineson.

“Animatrik’s role in the facial animation was in the post process tracking of the data that came off those cameras,” explains Ineson. “The stereo cameras meant we could track the data in 3D as opposed to 2D. We would track the facial marker set into 3D and then deliver that data over to the VFX vendor, in this case ILM who then worked with it in their their proprietary facial animation solver.”

Ineson and his team are quite impressed with the work they were able to deliver for Warcraft, especially with the project’s massive scale.

“There was a lot of R&D involved in Warcraft, and a lot of things that had to be custom build in order to make the movie possible,” he adds. “Our services have really benefited and we now have even more experience of capturing in some really challenging environments. We truly feel like we’re ready to take on any challenge.” 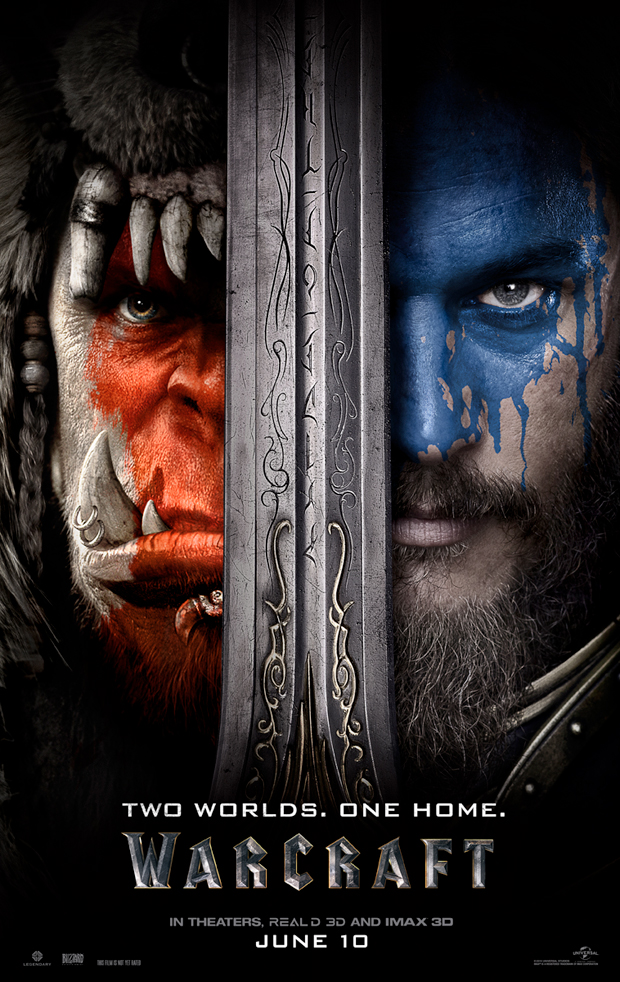