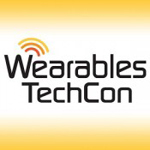 The 2015 Wearables TechCon in Santa Clara was proof positive of how large—and how rapidly changing—this technology is. Wearables are devices other than smartphones which are worn somewhere on the body, have processing power and displays, and often send their information elsewhere. They incorporate animation in multiple areas: gamified graphic user interfaces, content (ranging from short apps to entire 3D animated features), augmented reality overlays (with graphic information or guidance and 2D or 3D animated characters), and online user communities.

Wearables for fitness such as the fitbit have been fairly common, but this is only the tip of the iceberg for the emerging market, which is expected to grow from about $5 billion in 2014 to over $12 billion in 2017. New and rapidly emerging verticals include medical, augmented reality, consumer health, enterprise, and military/government.  Mark Scheel of iTriage noted that the fastest growth is likely to be the medical wearables field (also known as mHealth, or mobile health), which is seeing heavy influxes of investment capital.

Blood sugar and carbohydrate intake sensors can interact with videogames for kids with diabetes, who battle monsters, rack up points and achieve status in a fun quest to improve their health. One such game showed an 80% reduction in unscheduled urgent visits to a doctor’s office in a 10-month test. Dozens of games are now coming out on the market for kids and adults battling diabetes and obesity, including Escape from Diab, developed by Archimage as part of a $9 million NIH-sponsored health gaming initiative.

The US military is sponsoring many programs that involve monitoring stress, including anxiety caused by PTSD. One innovative project by DARPA (which created the Internet, GPS, etc.) measures Heart Rate Variability (HRV) for personal energy management. HRV-controlled videogames are employed to increase positive stress and decrease negative stress, in order to increase a person’s performance. Although this is intended for warfighters, it’s easy to see how useful such a system could be for the millions of people heavily invested in stimulants and anxiety reduction medications.

Many wearables can now do continuous heartrate recording, including the Apple Watch, a star of the show, which does it with 4 optical sensors. The output could interact with videogames, or be sent to a friend, perhaps as evidence of romance, the modern digital equivalent of a mood ring. The graphic representations of such messages should provide some interesting creative challenges for animators. 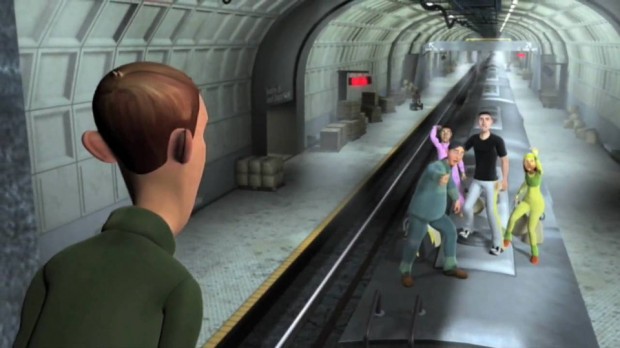 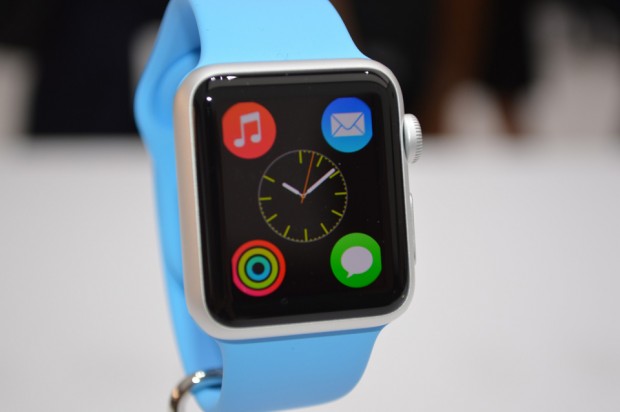