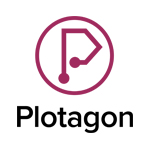 The Swedish developers of Plotagon are bringing the creativity-fueled app to the SXSW event in Austin this month (booth #1147) to unveil a new feature: the ability for users to generate 3D character versions of themselves and their friends and instantly insert them into animated videos. The results can then be shared on Facebook, YouTube, Twitter and other social media platforms in addition to Plotagon’s own creator community.

“Plotagon is already an groundbreaking app, and when you add the ability to create yourself it raises the bar for creativity and self-expression,” says Philip Edner, co-founder and CEO of Plotagon. “Imagine yourself and your favorite celebrities together in an animated video that you create on your phone. We’re giving complete creative control to users in ways they’ve always wanted, and it’s fun and easy to use.”

Plotagon is available for iOS, Mac and PC. Learn more at plotagon.com. 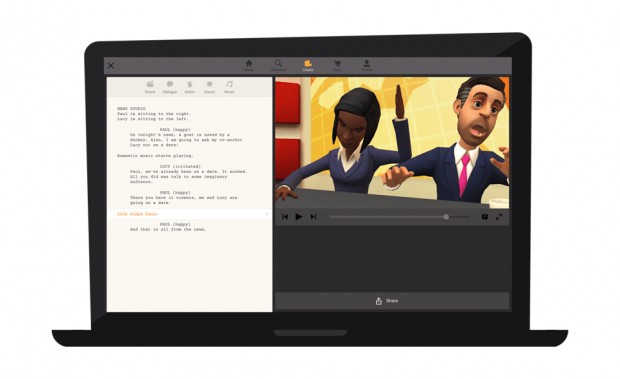