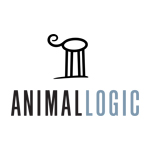 Award-winning Aussie vfx and animation studio Animal Logic will expand its long-established relationship with Warner Bros. Pictures — which produced CGI animated features Happy Feet, Legend of the Guardians: The Owls of Ga’Hoole and The LEGO Movie — by signing a three-picture deal that will see the company set up a second animation studio in Vancouver, Canada.

Animal Logic Vancouver will initially launch as an exclusive partnership to produce the trio of films, the first of which will be the LEGO Movie sequel, with a view to producing subsequent collaborative projects with WB into the future. The facility is well into the planning stages, and is expected to open this September. AL Vancouver is expected to created 300 highly skilled jobs, with production on its first project to commence in January 2016.

The company’s effects and animation operations in Australia remain strong, with the Sydney and LA-based outfit supporting roughly 500 jobs across its Oz operations. The Sydney studio will continue production on the recently announced LEGO Batman and Ninjago features, and another untitled feature project. The Sydney facility recently completed vfx work for Insurgent and Avengers: Age of Ultron. 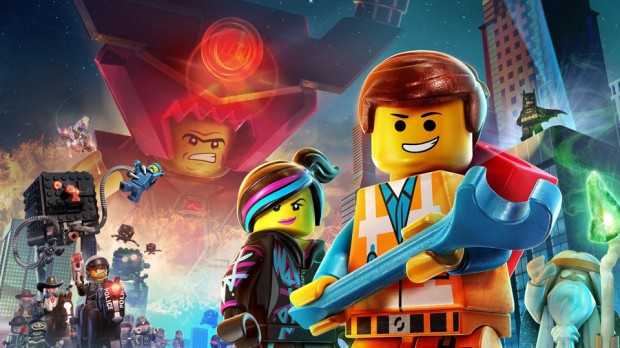 You may also like...
Related Topics:Animal Logic, Avengers: Age of Ultron, Happy Feet, Insurgent, Legend of the Guardians The Owls of Ga'hoole, The LEGO movie, Warner Bros. Pictures