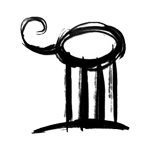 Australia-based digital production company Animal Logic has consolidated and reorganized itself into a new three-division structure.

CEO Zareh Nalbandian confirmed today the company would be bringing together its Animal Logic and Fuel VFX teams effective March 1.

“The newly consolidated division will trade as Animal Logic VFX, incorporating the wealth of talent and technology under one roof, further strengthening its ongoing commitment to the Australian and international VFX industry,” he said.

The Animal Logic VFX team will include executive producers Jason Bath and Luke Hetherington, and VFX supervisors Andy Brown, Paul Butterworth, Kirsty Millar, Dave Morley and Will Reichelt, who will continue to drive all aspects of the VFX business for the company.

“The VFX landscape has changed dramatically over the last 2 years, and the consolidation of our teams, technology and facilities means that we can continue to remain competitive in an ever-changing VFX global market. With the Animal Logic VFX brand we¹re bringing together two strong companies under an internationally respected banner,” says Bath.

The Animal Logic VFX team recently completed work on Iron Man 3, The Hunger Games: Catching Fire, The Great Gatsby, The Rover and is in production on Unbroken.

Animal Logic Animation will continue to focus on the studio’s hallmark of creative, visual and technical excellence in animation. Its team will include CEO and producer Zareh Nalbandian, head of animation Rob Coleman and co-producers Amber Naismith and Ingrid Johnston. The studio recently completed work with on Walking With Dinosaurs: The Movie and The LEGO Movie. 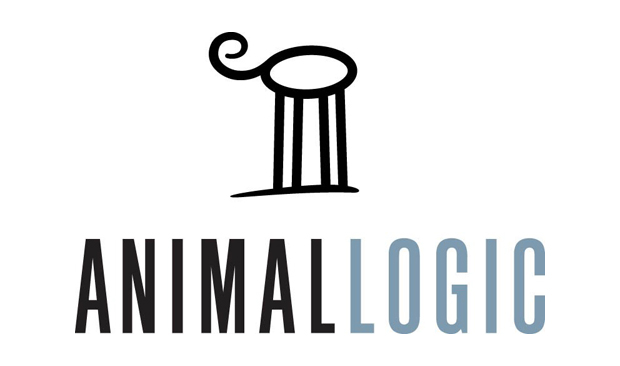