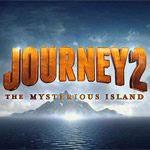 How Journey 2 director Brad Peyton and his vfx team crafted the thrilling visuals of the 3-D fantasy adventure.

The Warner Bros. release, a sequel to 2008’s stereoscopic 3-D hit Journey to the Center of the Earth, is similarly inspired by classic adventures, such as the Jules Verne novels The Mysterious Island and 20,000 Leagues Under the Sea, Robert Louis Stevenson’s Treasure Island and Jonathan Swift’s Gulliver’s Travels.

Directing the movie is Brad Peyton, who got his start as an animator on small-budget projects in his native Canada and made his Hollywood debut with 2010’s Cats & Dogs: The Revenge of Kitty Galore. Peyton says his animation experience allowed him to speak the same language as his vfx team and gave him the know-how to plan each shot in detail well in advance of its execution. 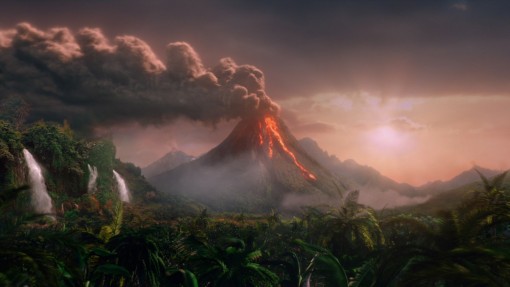 “Growing up in Canada on smaller budget things just taught me my process,” he says. “Coming into the Hollywood system, I know my process, I know how I design these things and I know what makes me feel confident in my material as a filmmaker.”

Collaborating with Peyton on the film was visual effects supervisor Boyd Shermis, who has a long history at Warner Bros. The approach to 3-D for this film was one that Shermis had to warm up to.

“This is a kids’ movie and the studio was intent on making sure the kids knew they were watching a 3-D movie and that it was the biggest, baddest 3-D movie they’d ever seen,” Shermis says.

Peyton says it was important to him to use the 3-D to improve the experience and amplify and add new elements to scary moments and gags. 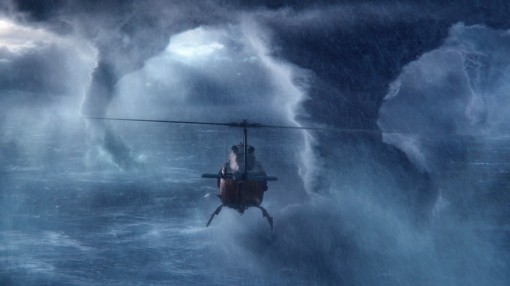 “This was just an opportunity to design a movie from scratch that was going play to that technology, to play to that type of storytelling,” he says.

Shooting in stereo meant the entire film and its sequences had to be conceived that way, from previz with The Third Floor to final compositing. Along the way, that process exposed and foreshadowed the major visual effects challenges.

Among them was making the Kauai location shoots of the island look exotic and original as well as believable.

“It really was a challenge to come up with these landscape designs that were like nothing you’ve ever seen before … and yet still maintain a level of believability so that you didn’t just look at it and go, ‘That’s fake,’” Shermis says. 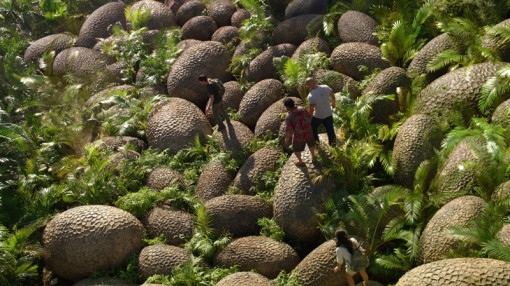 The island operates by several rules, one of which is that animals we expect to be small are large, and vice versa. The first example in story posed a number of tough challenges for animation and compositing, as the heroes come across a miniature elephant.

“It’s not a baby elephant, it’s a miniature elephant,” says Shermis. “We wanted this elephant to look real, but we also had to give it a personality and make it playful and fun and cuddly, even.”

On set, a tiny Chinese pug was used in the live action, and the job of removing the animal and replacing it with a fully animated digital miniature elephant fell to German-based facility Trixter.

“The dog was doing things that we don’t want the elephant to do and we were doing it in stereo and you’re not getting an opportunity for clean plates,” says Shermis. “The cleanup and replacement work they did was phenomenal by most standards, and doing it in stereo was a particularly challenging thing.” 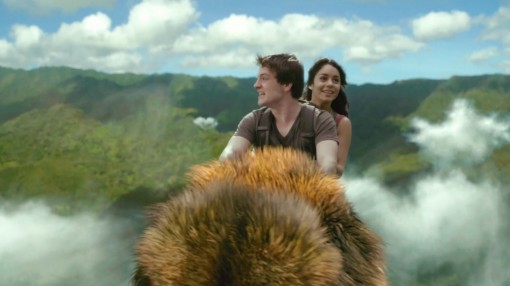 A similar problem occurs with a sequence involving a giant 30-foot lizard, in which Shermis says they sought to retain the qualities of the small critters that would differentiate it from massive dinosaurs.

“It’s a little bit tricky to say this was a lizard and not a dinosaur,” he says. “We wanted to maintain the essence of lizard, the way it moves, the physical look on its face, the way the skin works and the scales. It’s all different when you think of lizards versus dinosaurs.”

Shermis says a high dynamic range imaging camera was used to capture all the lighting information that could be gathered from the location shoot for re-creation in digital form. Blue-screens were employed whenever possible, though they were rarely practical.

The stereoscopic previz came in especially handy on a major action sequence in which the heroes ride giant bees that are themselves chased by birds, with the flying creatures ducking in and out of the woods and up a huge cliff. The previz for this sequence exposed the limits of stereoscopic 3-D and the audience’s ability to process the images. 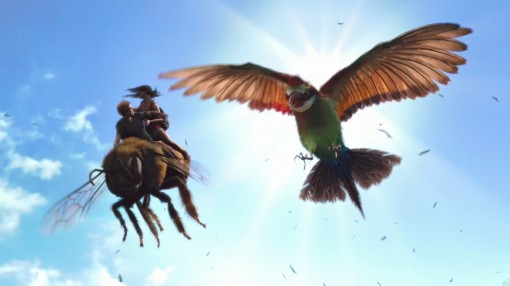 “You need quite literally a minimum of 15 frames to understand it and more like 18 frames to properly register a 3-D image in your brain,” says Shermis. To accommodate that, edits and camera moves were slowed down and the stereoscopic depth flattened out in some sequences. “We would make it more shallow, a little easer for the brain to read,” he says.

The sequence augmented aerial footage from the location shoot in Kauai with a 3-D virtual jungle created by Rising Sun Pictures. Shermis says the elaborate and extensive jungle setting was expensive, but once complete was used in a number of shots.

Water effects are familiar to Shermis, who was nominated for an Oscar as the visual effects supervisor on Poseidon. Journey 2 leads up to an underwater sequence that involves star Dwayne Johnson fighting a giant digital eel and finding the classic submarine Nautilus. Johnson and co-star Josh Hutcherson were shot over a week using green-screen techniques in a large indoor tank in North Carolina. Shermis says everything else was virtual, including fish, a cave, the submarine and the eel.

At the same time in the story, the island itself is starting to sink and the rest of the story’s heroes are perched atop a cliff and fall into the ocean as the island disintegrates. After Johnson’s character uses the eel’s electricity to jump-start the Nautilus, the submarine is used to rescue the others and escape from the collapsing island through a maze of caves and swirling water. 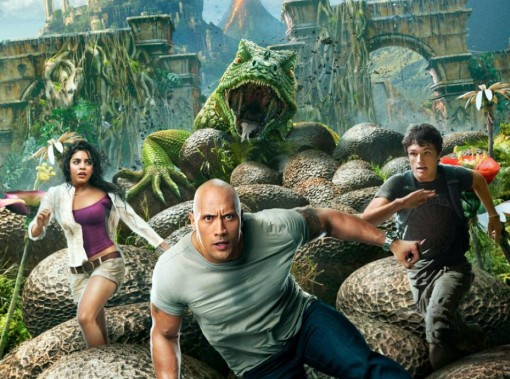 The water simulations were done by Pixomondo under the leadership of visual effects supervisor Bryan Hirota. Other facilities that contributed to the film are Moving Picture Co., Scanline, Rising Sun Pictures, ICO VFX, Stereotech and Method Studios.

The last of the film’s approximately 430 visual effects shots zooms out from the hero’s living room to the moon. While that number is far from a record setter, Shermis says the film was full of big shots.

“It wasn’t about quantity so much, it was just the massive scale of all of the things that we were doing; all big things,” says Shermis. “They were just big things to do.”