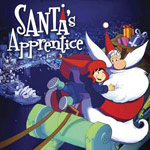 Paris-based animation house Alphanim has launched four new bilingual holiday apps based on its popular Santa’s Apprentice franchise. Become Santa Claus in 24 days is a free interactive advent calendar with 24 mini-games which, once completed, awards the player a personalized Santa Claus diploma. Launched Nov 24th to support the French release of the animated movie on DVD, BluRay and iTunes, the app was featured in a branded iTunes room and is now nearing 30,000 downloads.

Santa’s Apprentice: The Movie is an interactive reading application, which takes young readers through the magical universe of the movie with interactive features and video excerpts along the way. Both iPhone and iPad apps just entered the French AppStore’s top 10 of paying books. German and Spanish will soon be added to the app and three new products based on the Santa’s Apprentice TV series this time will be released in the coming days. 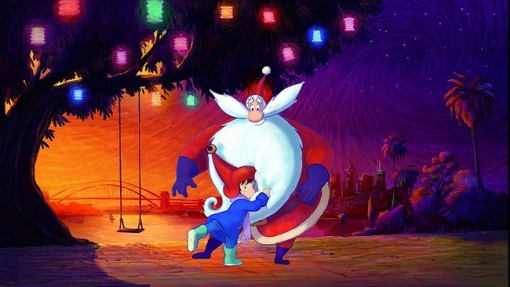