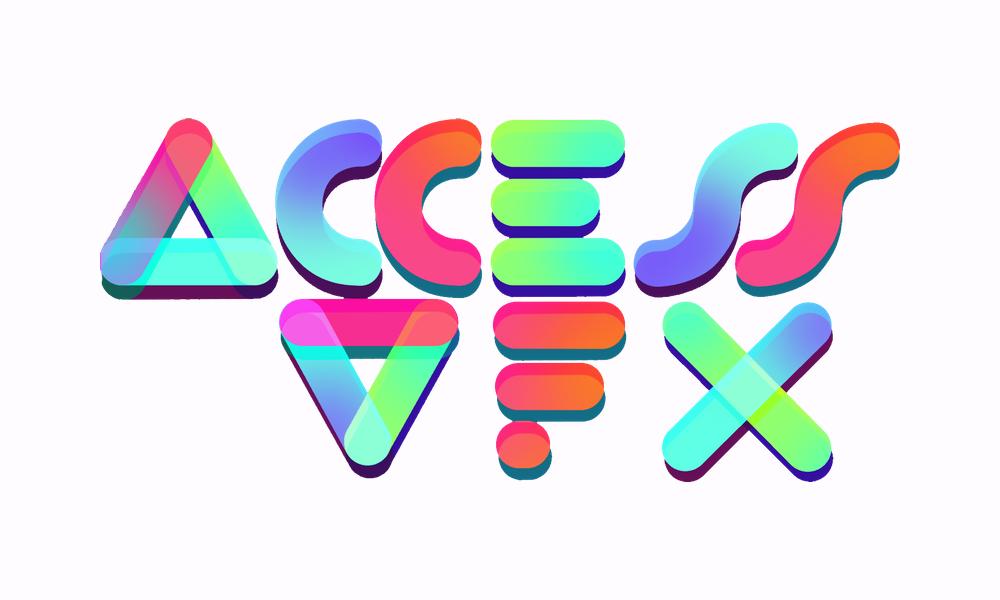 ACCESS:VFX, an industry-led non-profit coalition of leading visual effects, animation and games studios, announced the launch of a new West Coast chapter. The global non-profit organization is building upon its mission to promote diversity within the VFX industry by expanding to the U.S. West Coast and providing practical tools for up-and-coming creatives that are essential to succeed in the industry, including mock interviews, reel reviews, virtual events and e-mentorships. 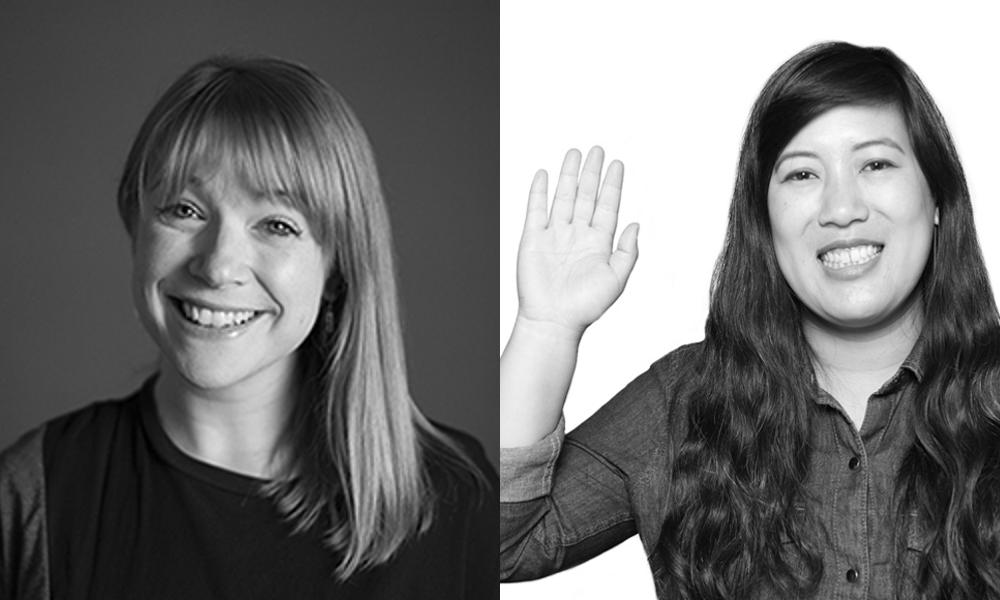 Led by co-chairs Kathleen Ruffalo, Recruitment Manager, U.S.A. at Framestore, and Ann Hoang, Head of People & Culture, L.A. at The Mill, the West Coast chapter’s first steps will be to promote initiatives such as its Slack mentoring scheme, industry apprenticeships and awareness-building events, and partner with local schools and organizations within the L.A. community. With other founding members including FuseFX, Ghost VFX, Luma Pictures, Pixomondo and Zoic Studios, the chapter hopes to extend its outreach to not only students within L.A. and surrounding communities, but those already working in the industry that have been furloughed or laid off due to the current pandemic.

“I’m thrilled to be involved with the launch of the West Coast chapter of ACCESS:VFX — a long-awaited addition to the ACCESS network,” said Ruffalo. “With the current climate, there’s never been a better time to encourage inclusion and diversity within the VFX, animation and games industries, which have historically struggled with a lack of representation of people from minority backgrounds.”

Established in 2017 to encourage diversity under its four pillars of Inspiration, Education, Mentoring and Recruitment, ACCESS:VFX is an industry-led coalition of 50 leading media and entertainment companies. ACCESS has successfully united passionate people around the common goal of addressing the lack of diversity in the VFX industry. Members include Epic Games, Cinesite and Foundry, among others. Together they run industry events and reach thousands of potential future employees of primary school age and above across the U.K., U.S. and Canada, working with organizations including We Are Stripes (www.wearestripes.org.uk), Into Film (www.intofilm.org) and This Ability (www.thisability.co).

“There’s been a pointed call to action in the U.S. and ACCESS:VFX hopes to play a part in the solution for those in the VFX industry,” said Hoang. “ACCESS does great things for young, up-and-coming creatives and our industry, but more work needs to be done to educate students about the diverse career paths within the industry outside of being an artist. Tech and supporting roles are just as important in our line of work.”

GKIDS, Shout! Forecast ‘Weathering With You’ Collector’s Edition for Nov. 17
Arabic YouTube Stars The Moshaya Family Get Animated with Spacetoon