The Academy of Motion Pictures Arts and Sciences has announced the 10 films that remain in the running for nominations in the Visual Effects category at the 84th Oscars this year. The films are, in alphabetical order: 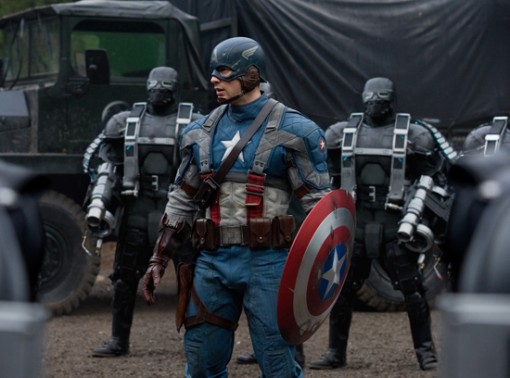 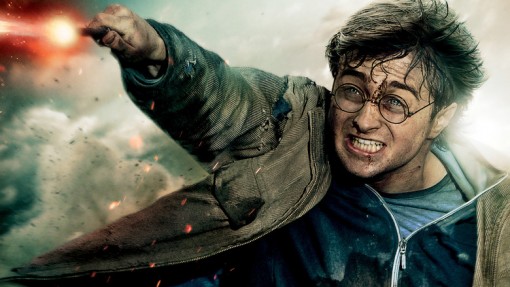 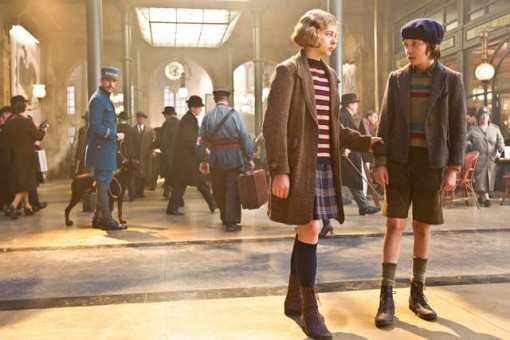 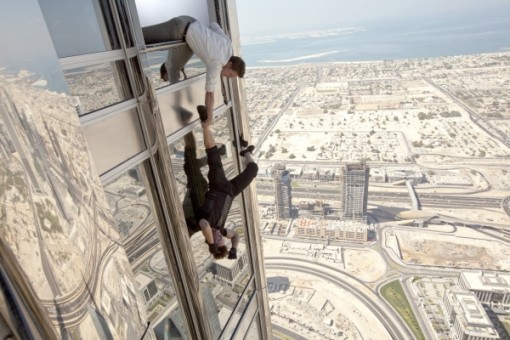 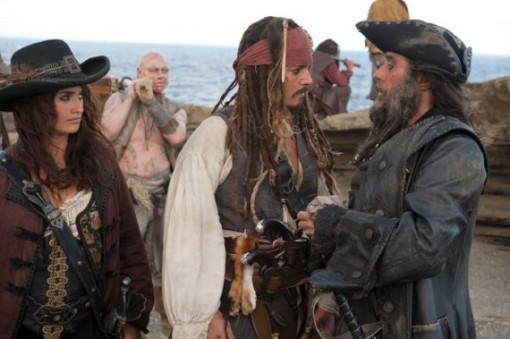 Pirates of the Caribbean: On Stranger Tides (Disney) 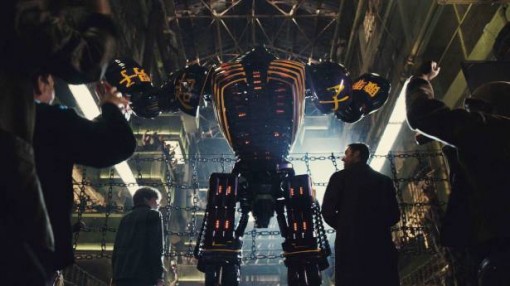 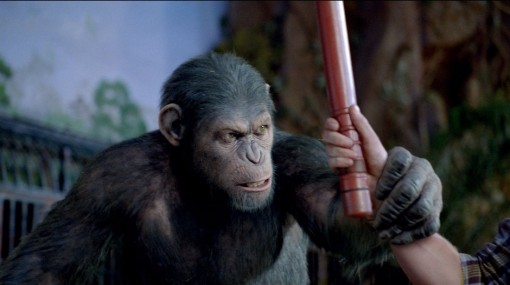 Rise of the Planet of the Apes (Fox) 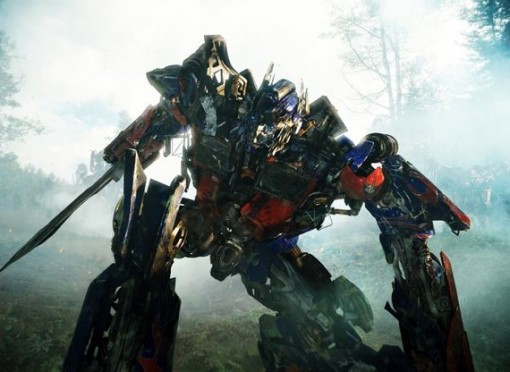 Transformers: Dark of the Moon (Paramount) 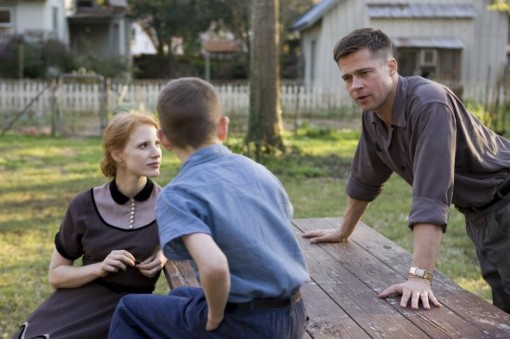 The Tree of Life (Fox Searchlight) 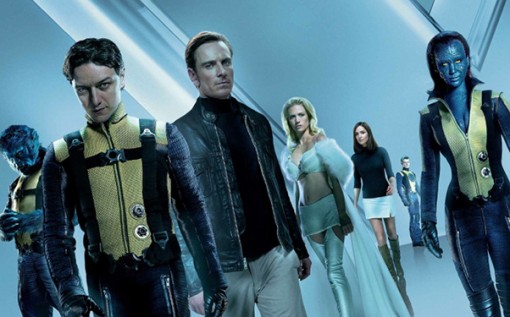 All members of the Visual Effects Branch will be invited to view 10-minute excerpts from each of the 10 shortlisted films on Thursday, January 19. Following the screenings, the members will vote to nominate five films for final Award consideration. Nominations will be announced Tuesday, January 24 at 5:30 a.m., with the Awards ceremony set to take place at the Kodak Theatre in Hollywood (broadcast on ABC) Sunday, February 26.

Read more about these VFX contenders in the February issue of Animation Magazine, available now.

You may also like...
Related Topics:Captain America: The First Avenger, Harry Potter and the Deathly Hallows Part 2, Hugo, Mission: Impossible – Ghost Protocol, Pirates of the Caribbean On Stranger Tides, Real Steel, Rise of the Planet of the Apes, The Academy of Motion Pictures Arts and Sciences, The Tree of Life, Transformers: Dark of the Moon, X-Men: First Class