The Academy of Motion Picture Arts and Sciences have announced the scientific and technical achievements to be honored at the annual Awards Presentation, to be held Saturday, February 13 at the Beverly Wilshire in Beverly Hills. The ten awardees, represented by 33 individual award recipients, as well as one special recognition “represent a wide range of new tech, including a modular inflatable airwall system for composited visual effects, a ubiquitous 3D digital paint system and a 3D printing technique for animation,” according to Academy Award-winning vfx artist and Sci-Tech committee chair Richard Edlund.

The Academy Awards for scientific and technical achievements are:
TECHNICAL ACHIEVEMENT AWARDS (ACADEMY CERTIFICATES)
To Michael John Keesling for the design and development of Image Shaker, an optical system that convincingly creates the illusion of the camera shaking in a variable and repeatable manner.

The Image Shaker was unique and superior to alternatives in use when it was invented two decades ago, and it continues to be used today.

To David McIntosh, Steve Marshall Smith, Mike Branham and Mike Kirilenko for the engineering and development of the Aircover Inflatables Airwall.

This system of modular inflatable panels can be erected on location, at lengths reaching hundreds of feet, with exceptional speed and safety. When used to support blue or green screens, the Airwall permits composite shots of unprecedented scale.

To Ronald Mallet and Christoph Bregler for the design and engineering of the Industrial Light & Magic Geometry Tracker, a novel, general-purpose tracker and solver.

Geometry Tracker facilitates convincing interaction of digital and live-action elements within a scene. Its precise results and tight integration with other ILM animation technologies solve a wider range of match-animation challenges than was previously possible.

To Jim Hourihan, Alan Trombla and Seth Rosenthal for the design and development of the Tweak Software RV system, a highly extensible media player system.

RV’s multi-platform toolset for review and playback, with comprehensive APIs, has allowed studios of all sizes to take advantage of a state-of-the-art workflow and has achieved widespread adoption in the motion picture industry.

To Richard Chuang and Rahul Thakkar for the groundbreaking design, and to Andrew Pilgrim, Stewart Birnam and Mark Kirk for the review workflows and advanced playback features, of the DreamWorks Animation Media Review System.

To Keith Goldfarb, Steve Linn, Brian Green and Raymond Chih for the development of the Rhythm & Hues Global DDR System.

With an extensive plugin API and comprehensive facility integration including editorial functions, Itview provides an intuitive and flexible creative review environment that can be deployed globally for highly efficient collaboration.

To Brian McLean and Martin Meunier for pioneering the use of rapid prototyping for character animation in stop-motion film production.

To Jack Greasley, Kiyoyuki Nakagaki, Duncan Hopkins and Carl Rand for the design and engineering of the MARI 3D texture painting system.

To the Society of Motion Picture and Television Engineers

For one hundred years, the Society’s members have nurtured technology, provided essential standards, and offered the expertise, support, tools and infrastructure for the creation and post-production of motion pictures.

Portions of the Scientific and Technical Awards Presentation will be included in the Oscars telecast on February 28. 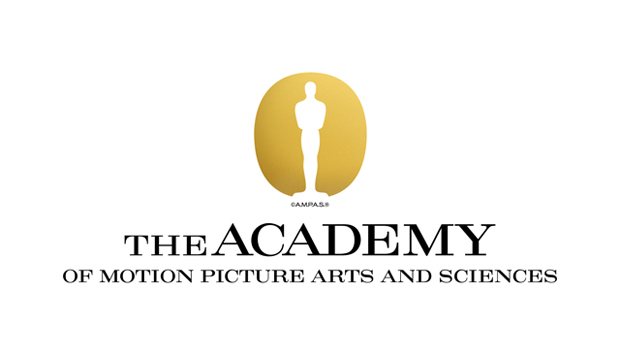