The Academy of Motion Picture Arts and Sciences’ Scientific and Technical Awards Committee has announced 21 scientific and technical achievements, and 16 distinct investigations have been selected for further awards consideration.

The list, which includes several animation-related advances, is made public to allow individuals and companies with similar devices or claims of prior art the opportunity to submit achievements for review.

The deadline to submit additional entries is Aug. 2.

The committee has selected the following technologies for further consideration:

After thorough investigations are conducted in each of the technology categories, the committee will meet in early December to vote on recommendations to the Academy’s Board of Governors, which will make the final awards decisions.

The 2014 Scientific and Technical Awards will be presented on Feb. 7

Claims of prior art or similar technology must be submitted on the Academy’s website at www.oscars.org/awards/scitech/apply.html. 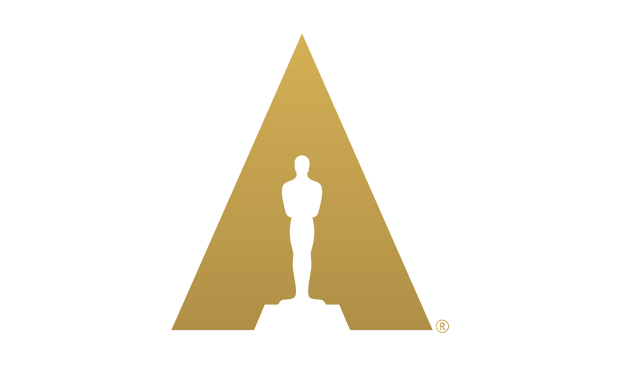 The 2014 Scientific and Technical Awards