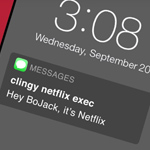 The “clingy execs” at Netflix have earned their keep with the news that Raphael Bob-Waksberg’s award-winning, widely acclaimed BoJack Horseman will return to the streaming service for a fifth season, following the staggering response to the launch of Season 4. earlier this month. The re-up was announced with a succinct social media video.

BoJack Horseman is created by Bob-Waksberg, and designed by Lisa Hanawalt. The voice cast is lead by Will Arnett as BoJack, with Aaron Paul as Todd, Amy Sedaris as Princess Caroline, Alison Brie as Diane, Paul F. Tompkins as Mr. Peanutbutter and Kristen Schaal as Sarah Lynn. The show is a Tornante Co. production with animation by ShadowMachine.

Bam boom, BoJack Horseman season four synopsis, here we go. Okay, so this season is full of all the things people love about their favorite depressed talking horse. First of all, you’ve got BoJack himself, who is up to his old tricks. Then you have Princess Carolyn, who is one cool cat. While Princess Carolyn toys with the idea of starting a family, BoJack has family issues of his own. This season, on BoJack Horseman. Meanwhile, Diane and Mr. Peanutbutter have family issues of their own. You might say their marriage is “in a pit,” if you know what I mean (which you won’t, until you watch the season). Meanwhile Todd has issues of his own — as he explores his own evolving sexual identity and also in some episodes doesn’t do that. Oh! And Mr. Peanutbutter’s running for governor now; I forgot to mention that, that’s important. Also, in one episode BoJack wears a new hat! Bet you want to tune in to see that new hat, huh? Okay, I lied, there’s no new hat. I just really want you to watch the new season of BoJack Horseman! 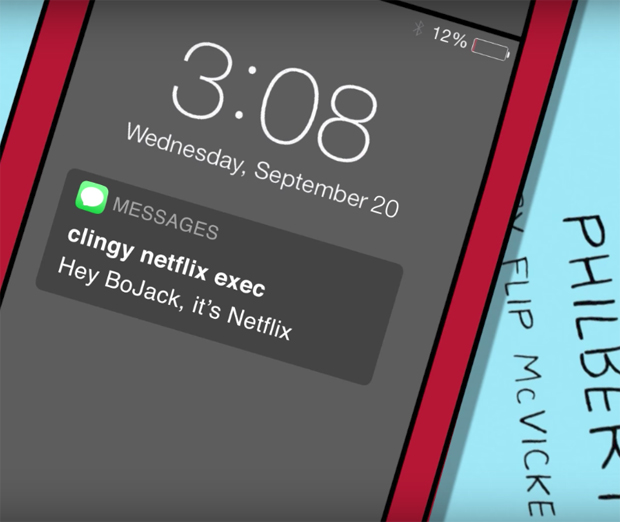