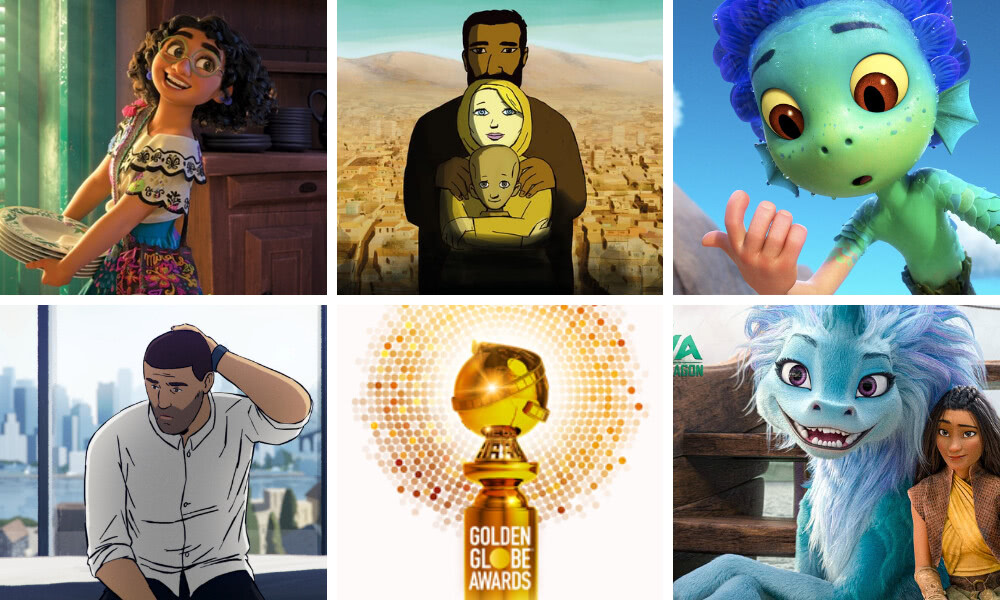 The 2022 Golden Globes have been cut from NBC’s screening schedule, but the Hollywood Foreign Press Association is pushing ahead toward a January 9 awards ceremony. Nominations were announced this morning in an event hosted by Snoop Dogg, revealing five animated feature titles in competition. The most nominations this year went to Belfast and The Power of the Dog, with seven each.

NBC announced in May that it had canceled the 2022 Golden Globes broadcast, following heavy criticism lobbied at the HFPA over allegations of corruption and the revelation that the organization had zero Black members.  The Association announced an expansion of its membership in October, adding 21 new members, including six who are Black, six who are Latinx, five who are Asian and four who are Middle Eastern/North African.

The Golden Globes has a firm track record of lining up its animated feature pick with the Academy Awards. Here’s a look back at the overlap between the two awards:

A Look Back at ‘Oscars vs. Golden Globes’ Track Record