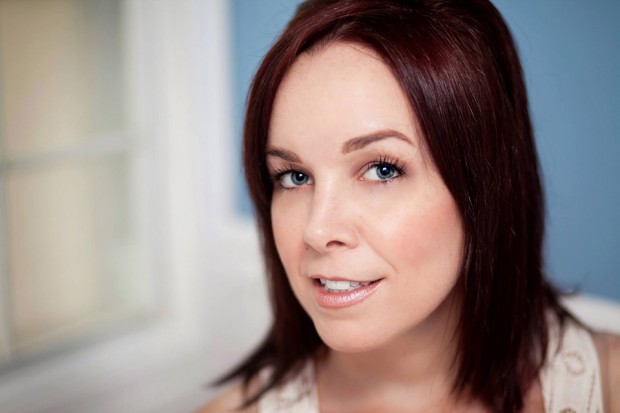 One of the services Baboon Animation offers is voice direction for feature films. Often, for example, we’re asked to punch up an international feature film and give it some American comedy, and then direct the actors in a re-record, or ADR as it’s called.

Working with New York’s best-known actors and sound studios, the Baboon team often casts and directs the voices for this process. As a junior member of the Baboon team, I assisted on the set of a recent, to-be-announced European feature. Here’s what I learned.

The first step is the meticulous task of comedy rewrite of an already-finished production. Part of this involves slipping new comedy lines between the cracks of a finished film, for example by adding off screen wisecracks whenever a character’s mouth can’t be seen. Using this technique, we sometimes bring a line count of the film up by as much as 200 lines.

We also often writer funnier versions of existing lines to bring out humor. (For a fun overview of how we approach that process, see “Putting the Punch in Your Punch Up,” from the September 2013 issue of Animation Magazine).

It’s painstaking: the lines we write have to be the same number of syllables as in the finished animation shots — and we need to make sure these lines have the right mouth shapes at the right point in the word. (You can’t convincingly dub the word “cool” over an original word “kale” — that “oo” in cool is small and round, but the “a” in kale is big and wide.)

Next step: The actors need to be re-recorded with the new dialogue, which requires a team of a voice director, sound engineers, production coordinators, and of course, the voice actors.

I got a rare chance to speak to some of the actors behind the scenes about the voice-recording process. One such actor was Erica Schroeder, from such legendary shows like Pokemon, Yu-Gi-Oh, One Piece, Winx Club and Teenage Mutant Ninja Turtles. She’s currently the voice of Grace and Panchum on Pokemon XY, Nurse Joy on seasons 6-8, and 50 other characters over the show’s span, and Melissa Trail on Yu-Gi-Oh.

The full interview with video will be posted online, so keep an eye out. Meanwhile, here are some takeaways from our conversation:

Keep It Real: Animation has the capability to bring fantastical worlds to life, and it’s easy to get lost in the whimsicality of it all — playing voices as too cartoony, stagey or affected. But Erica insisted on one key rule: stay true to real emotion. Erica said that as an actor you have to find — and believe in — the real emotion that that character would be feeling at that moment Even though the situation might seem outlandish or absurd to those of us viewing it from the outside, it’s really happening from the point of view of the person you’re playing, so the key is to try to tune into those real emotions, rather than just playing them superficially or for laughs.

To her, comedy is just as “real” as straight dramatic acting. “The difference is not that it’s not real,” says Erica. “We see monsters every day, people who are larger than life.” So while the temptation may be to go wild and fantastical, it’s better if your performance comes from a wildness that’s grounded in real people. Animated characters may be fantastical, but we care about them because they’re still fundamentally human.

This rule applied particularly to Erica’s role in the film: “What’s really fun and interesting about playing this role in particular is that I get to play it with my actual son,” she says. “Playing a mother of children who are sometimes in trouble, or confused, or finding their way, it’s something I inherently understand as a mother myself.”

Tapping into real emotions and experiences is essential to Erica’s process. Drawing on the Meisner technique, which emphasizes reactions, she says that hearing her son’s voice played back to her calls to mind powerful emotions that help her fully inhabit the role – especially after watching her son grow over the process. “Obviously, hearing his voice in the later stages of recording really does affect me differently.”

It’s also provided her an opportunity to pass on some of her experience. “I helped guide him through it as a voice actor veteran to get started, because he was just 4 when we started working on it,” she says. It’s a master’s class in voice acting boiled down to the preschool level: Erica tries to pinpoint moments that her son remembers sharing with her, and use those moments to explain how his character might feel and act. “If he’s supposed to be laughing about something, I can bring up something that I know he found comical.”

Join us next issue for more insights from members of Baboon’s international voice cast!

Breaking Into The Biz, Part 2
In Her Own Words