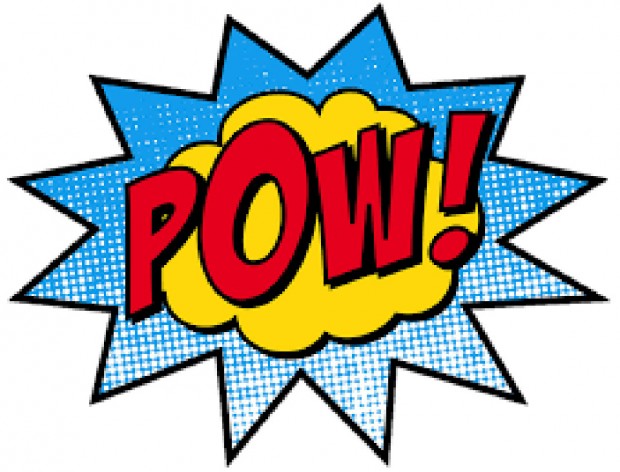 Students spending their summer hanging out in an animation studio talk about what their work life is really like on a day-to-day basis.

We want to talk about what it’s like to go from college campus to interning at an actual professional animation company. “Not what we expected,” is the short answer!

Read on if you’re thinking of getting into the “biz” — we feel that we’ve learned some lessons you may find worth sharing. So without further ado, here is us asking ourselves questions:

What surprised you most on your first day at Baboon Animation?

Lilly: How immediately thrown into all of it you are. It’s sink or swim.

Rachel: The office. The biggest room was the gazebo outside! It’s a nice gazebo though.

Nadim: Yeah. Second, it’s just all so much more informal than I thought it’d be.

Sam: So informal. I showed up my first day in a purple collared shirt and khakis and felt like I was being looked at like I was wearing a rhinestone tux.

Nadim: It feels like we’re working out of someone’s living room – in a good way, not an “I just sat on a pizza” way. It’s a nice living room.

Sam: Not as nice as the gazebo.

Mario: It seem like the feel can be casual because the work revolves around connections between the various writers it employs — the physical space mostly serving as a meeting area to hash out ideas. Everyone else works from different locations.

Sam: Like, internationally different. I wouldn’t be able to recognize most people we work with on the street.

How prepared were you for the kind of writing that is done at Baboon?

Nadim: Writing for animation is extremely different from the kind of formal writing I do at college. I’ve found that writing professionally doesn’t mean writing sophisticatedly. First of all, rather than writing for stuffy, moldy college professors —

Nadim: Definitely moldy. But here, we’re writing for kids and …

Nadim: Also, unlike an essay, in which the text is the final product, the outlines and scripts we work on are just a stepping to stone to the final visual product. “Booms,” “Pows,” copious exclamation points and generally cartoonish writing serve as visual cues and jokes that will appear in the final animation.

Rachel: True. I had a background in fiction writing, so the hardest thing about writing a script was that I could only write what was actually happening. Like, say there’s a cat named Bob and he’s twirling in the air wearing a pink tutu. I can’t just write “Bob has a deep desire to be the first cat ballerina,” I have to express this sentiment through his actions.

Lilly: Yeah. It starts with trying to get the door open … you kinda have to pull the key out as you turn … it’s hard.

Rachel: Then we get to all the super fun stuff like going through emails, reviewing weekly calendar tasks …

Nadim: After that, though, the day is filled with pretty interesting stuff! We get to sit in on writers meetings.

Mario: Some meetings are at the office, but some take place over Skype or the phone. We also get to try our hand at editing scripts, “exploding” outlines …

Rachel: Before this if you had asked me to explode an outline, I would have been like, Ummm, where’s the dynamite kept? But now that’s one of my favorite tasks. It’s great when you get to follow an idea through the whole process. For example, I recently took notes on a meeting Mike had with a writer to develop a new show for a client. I then got a shot at turning my notes into an outline, then exploding that. Although of course that script would go on to be completely rewritten, many times, I really felt like I understood how an idea gets developed in this industry.

Sam: After a few hours of that stuff, it’s time for the real work …

Lilly: Deciding where to eat lunch. The great thing about working in Brooklyn is that there’s so many different options around, you can even find all the hip foods you see on Buzzfeed (shout out to rainbow bagels!).

Nadim: So we go out, waste the money we don’t have because you know, interns don’t exactly make the big bucks.

Nadim: And then we wade through the random assortment of tasks Mike has thrown at us to learn — and hopefully leave the office unscathed. Until tomorrow, when we’re wrestling with that key again.

Lilly: I can show you how to do it if you want.

Nadim: Sure, thanks. In the morning, though.

Lilly: You got it.

In Her Own Words
Behind the Mike