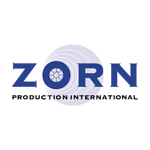 “In signing this agreement for the new season, Zorn Production International is taking its development to the next level,” said Rodolphe Dietrich, who is in charge of the series development for Zorn. “Thanks to our network of partners and broadcasters who acquired the first season, some of whom have already shown an interest in taking a financial stake in the new season, we are launching the writing and development of season 2 right now, and already plan to enrich the franchise with new ancillary products.”

Adapted from the books by Godon, Nelly and César features a charming mouse and a funny frog who embark on heartwarming adventures together, often joined by their friends Fred the beaver, Mina the squirrel, and Léo the hedgehog. The show is anchored by the relationships between the characters and follow themes of friendship, mutual aid and respect for others. Each episode also includes an original song or a brief workshop which encourages young viewers to learn while having fun. Season 2 will introduce new characters and new horizons of adventure. 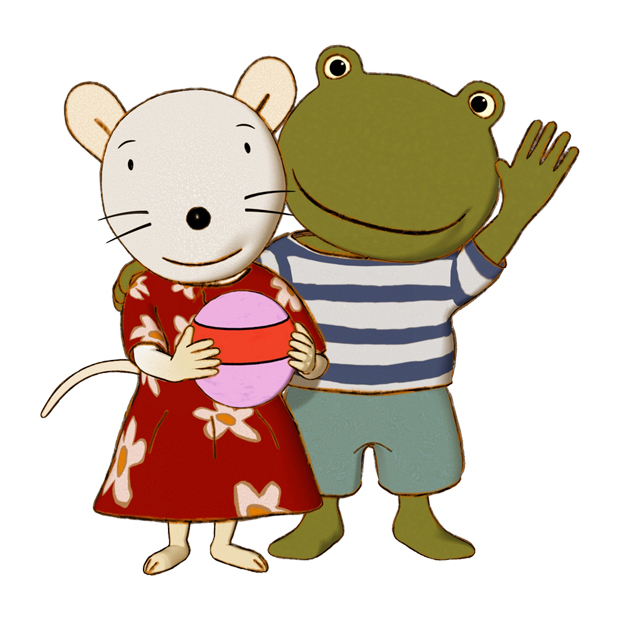