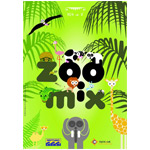 Neptuno Films’ animated edutainment series Zoomix (104 x 3) is heading to Canada after being acquired by TVO, Ontario’s public educational media organization. The show has been sold to a host of international channels since its launch in 2007. Zoomix introduces preschoolers to animal science by exploring the life of a different animal in each episode, showing their behavior, family structure and how they survive in the natural world.

“The show entertains kids with true stories and fascinating facts about the lives and habits of animals, because we firmly believe that learning about animals teaches kids to respect the natural world,” Cristina Brandner, Managing Director, Neptuno Films said. “And the fact that the deal happened before MIPCOM was a great way to launch into what was a very busy and successful market for Neptuno Films. We will be announcing several more deals around a string of properties in the coming weeks.” 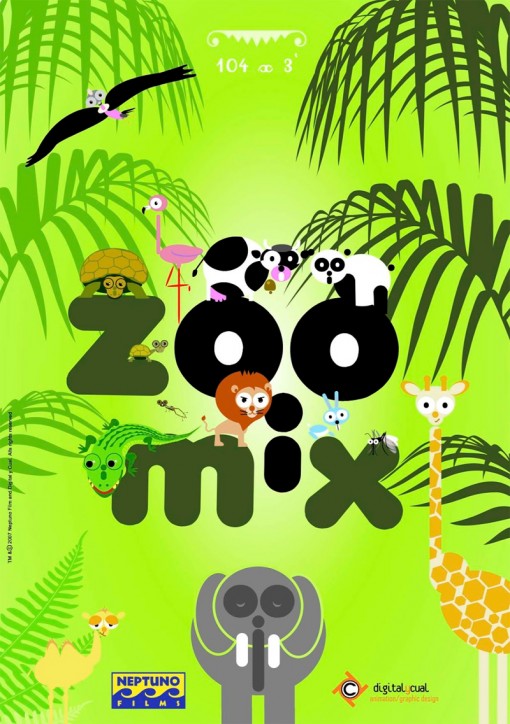