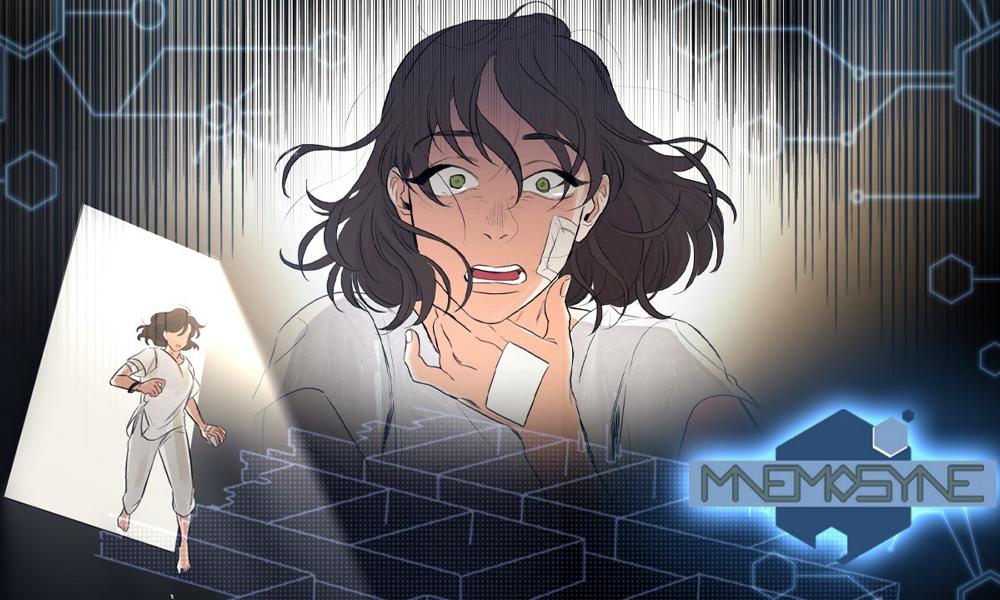 Emmy Award-winning entertainment company Zoic Studios has partnered with Tapas Media, the leader in mobile publishing specializing in bite-sized stories, to develop their upcoming AI-infused thriller comic Mnemosyne for television and cross-platform adaptation. The epic will be produced by Tapas Media and Zoic founding partners Chris Jones and Loni Peristere and VP of Development Samantha Shear, with additional partners soon to be announced.

Borrowing its name from the Greek goddess of memory, Mnemosyne follows a young woman recovering from a horrible crash who struggles to regain her memory. The more she remembers, the more she fears that her caretakers are her captors and that her memories might not be her own.

“We were extremely impressed with how in tune Tapas is with what audiences are consuming right now. Their groundbreaking digital platform for comics delivers a remarkable depth of creative and truly engages with its viewers,” said Zoic Studios Founder, Executive Creative Director Chris Jones. “We look forward to working with Tapas to elevate their rich story and help bring these already dynamic visuals to life.”

“Tapas is very excited to be partnering with Zoic Studios to bring creator SANSA’s incredibly imaginative and thought-provoking story to TV audiences,” said Tapas Creative Executive, Brooke Huang. “As we introduce our stories to the entertainment community, it’s a priority for us to find partners who can not only appreciate the creator’s vision, but also share our passion for bringing stories that you can’t find anywhere else to readers and viewers everywhere. We couldn’t be more excited to embark on this shared effort with them.”

Tapas Media is a next generation media company offering bite-sized content through its online mobile platform, which boasts over 5.5 billion content views to date. With a community of over 51,000 creators and 76,000 unique stories, the platform is the premiere destination for comic and novel creators. The company produces a slate of wholly-owned original comics through its in-house production team, Studio Tapas.

Zoic Studios is an entertainment company based in Culver City, California, New York, NY and Vancouver, BC, which creates computer-generated visual effects for film, television, commercials and video games.