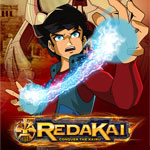 Zodiak Kids has announced new sales for its hit animated series Redakai, Conquer the Kairu. The 52 x 30” series, which is produced by Zodiak Kids/Marathon and Spin Master, has been picked up by Cartoon Network Latin America, Clan TV in Spain and Panda Biggs in Portugal. The show has also signed a DVD deal with Zon Lusomundo in Portugal.

The show centers on KY, a 15-year-old ancient Martial Art trainee who embarks on a quest to find an ancient alien energy known as the Kairu. Helped by his friends Maya and Boomer, our hero travels around the globe to find the Kairu energy and protect it from his alien teenage opponents, with the hope that one day he will become a Redakai, the greatest Kairu warrior of them all. 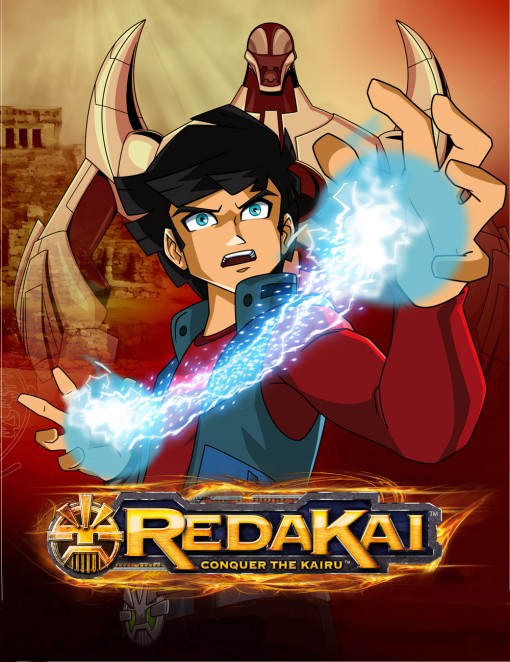