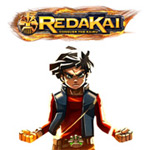 Turner Broadcasting has picked up the series for its flagship kids’ channel Cartoon Network, and it is set to air across Europe, the Middle East and Africa (excluding Spain and French-speaking Europe) from early 2012.

Redakai: Conquer The Kairu is a 52 x half-hour animated adventure series for kids aged 6 to 11, centering on a 15-year-old student of ancient martial arts who embarks on an incredible quest to find the Kairu, a primordial alien energy force. Helped by his friends Maya and Boomer, Ky travels the globe looking for the Kairu to protect it from his extraterrestrial teenage opponents, with the hope that one day he will become the greatest Kairu warrior of them all—a Redakai. 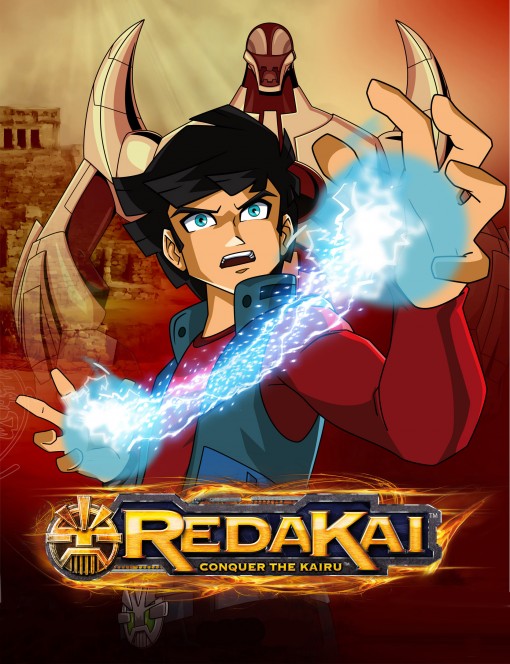