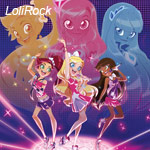 Zodiak Kids will be bringing the noise to the MIPTV market in Cannes next month as it launches Marathon Media’s new 2D animated series LoliRock. The 52 x 26 series features elements of magic, mystery and music and is developed in partnership with France Televisions and Disney Channel (France). A broadcast launch is planned for early 2014 on France Televisions, followed by Disney Channel. All TV rights will be managed by Zodiak Kids, with licensing handled by Zodiak Kids CP Paris.

Targeting the 6-12 audience, LoliRock follows Iris, a spirited teen girl with a beautiful voice and an unwavering desire to help others. When Iris joins the all girl band LoliRock, her life is changed forever—the three new friends and bandmates are bound together by their common destiny as magical princesses and their battle for justice. The latest from the studio that created Totally Spies, LoliRock is produced at Marathon’s Paris studios with director Jean Louis Vandestoc with a crew that includes head writer Madellaine Paxson, known for her work on Lilo & Stitch, Tarzan and Kim Possible.

The music in LoliRock is overseen by producer Yellow Shark, and will feature heavily both in the series and in Marathon’s 360-degree digital strategy and multi-screen approach. As part of the show’s marketing, five animated LoliRock videos will launch on social media and YouTube before the series’ TV debut. Additionally, local LoliRock bands will be formed in each key territory, creating a secondary platform for the series and opportunities to connect with the audience.

Vincent Chalvon-Demersay (CEO, Marathon Media) and David Michel (General Manager, Marathon Media) comment, “LoliRock is a fresh, contemporary take on what it is to be a girl today, infused with music and magical adventures and the all-important notion of justice in today’s teenage world. It’s a perfect companion piece to Totally Spies!, which has been so successful in this same space.” 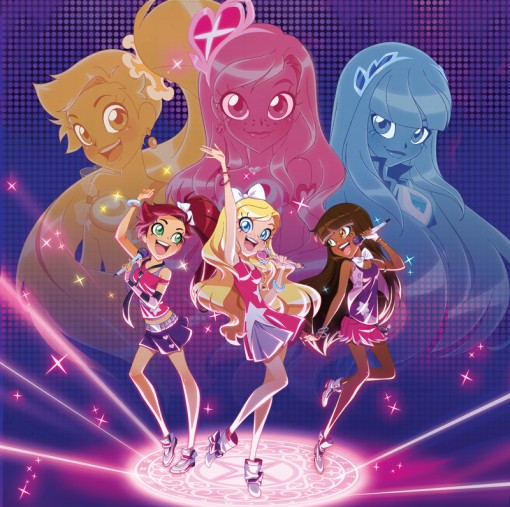