Zodiak Kids, a Banijay Group company, announces a slew of sales as international buyers flock to its animated preschool series Zack and Quack, including deals across Latin America and the Middle East.

Further, Watchever has snagged SVOD rights to Zack & Quack for Germany, Austria and German-speaking Switzerland. And all TV rights for season one have been licensed to WEKIDS Asia and I-Intellect for China and Malaysia.

Zack & Quack follows its titular heroes, who live inside an amazing pop-up book full of surprises, where pulling tabs makes exciting things happen. From the moment they step into their garden, Zack and Quack are destined for amazing adventures through new worlds as fantastic voyages literally unfold before their eyes. 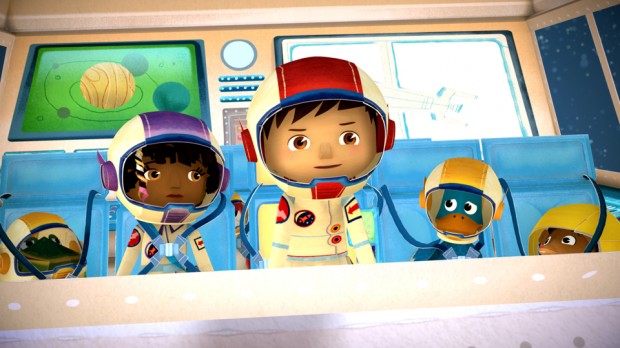