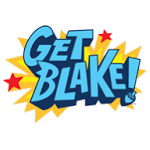 Zodiak Kids has secured presales for new animated series Get Blake! (52 x 11), from its production company Marathon Media. Agreements have been inked with De Agostini Editore for Italian kids channel Super!, and to JKN Global for JKN and Bright Channel in Thailand.

Get Blake!, developed in partnership with Nickelodeon and Gulli, follows 13-year-old Blake Myers and his best friend Mitch, who constantly find themselves under siege by three bumbling alien squirrels. The “Squaliens” have been sent from the future to capture Blake and prevent him from one day becoming the hero that thwarts a future squalien invasion.

The series will premiere in the U.K. on Nickelodeon’s Nick Toons on March 2, with a Nickelodeon U.S. launch in April and arrival on Gulli in the fall. 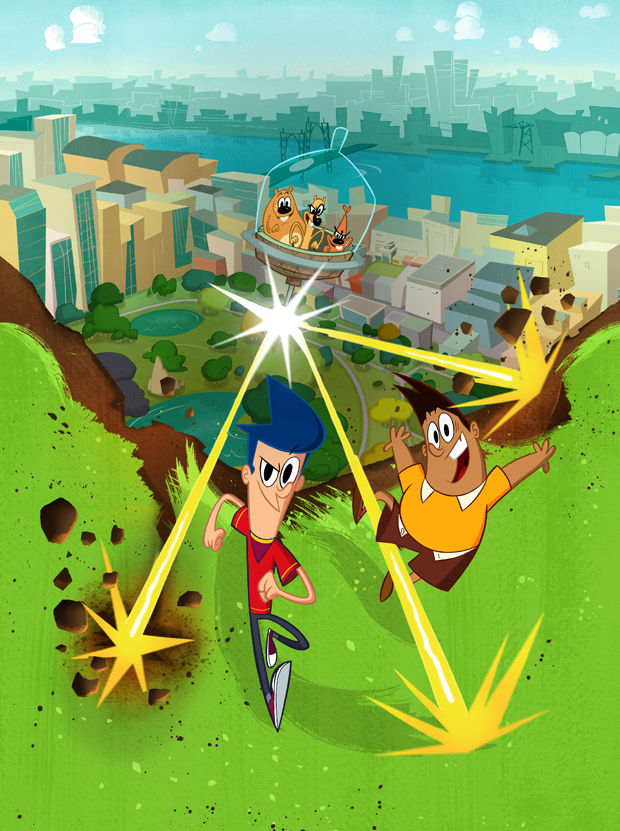