Zodiak Kids, the children’s production and  distribution arm of Zodiak Media, has announced the recommission of a second season of animated series Sally Bollywood; co-produced by Tele Images Prod. (part of Zodiak Kids) and Australia’s Three’s A Company.

The new 52 x 11 season has been presold to Super RTL, Disney Channel France and Germany, France Televisions and Network 7 Australia; in the U.K., CSC Media’s PopGirl TV has acquired both seasons. Season two is in preproduction and set to debut in early 2013. The 5.3 million euro budgeted series will bring the total episodes to 104 x 11. 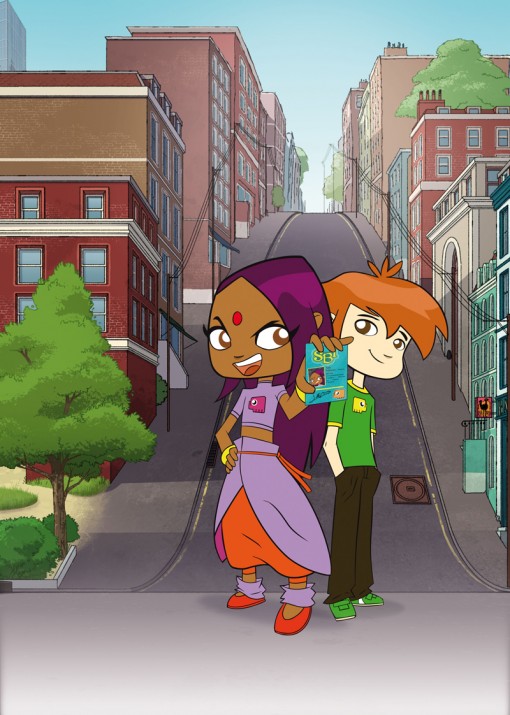