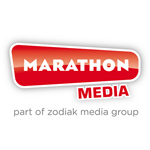 France’s Marathon Media, part of Zodiak Kids, is kicking off production on a new 52 x 13 toon tentatively titled Blake and the Aliens. The classic cartoon inspired comedy series is being developed in partnership with Nickelodeon and French network Gulli.

Jules Borkent, Senior Vice President, Global Acquisitions and International Programming for Nickelodeon adds, “We are especially excited about this project and to be working with Marathon Media as it’s our first development partnership with a French producer around an acquired series. This proven model enables us to deliver relevant content that resonates with our audiences worldwide and Blake and the Aliens will be a fantastic addition.”

Blake is Marathon’s first “board-driven,” squash-and-stretch series which will highlight the fast-paced story with cartoony visual gags. The tale begins one morning when a 13-year-old boy gets jumped by three small, evil alien squirrels who have been sent to Earth from the future to thwart Blake in any way possible so he will never grow up to become Captain Blake, Defender of the Universe—the sworn enemy of their rodent planet!

The show is being exec produced by Antoine Guilbaud (Phineas and Ferb) and Kaz Prapuolenis (SpongeBob SquarePants, Phineas and Ferb), written by Reid Harrison (Rekkit Rabbit, The Simpsons), directed by Eric Gosselet (Rekkit Rabbit, MBC) and produced by Marathon’s CEO Vincent Chalvon-Demersay and general manager David Michel. Production is set to being this month, with a broadcast launch on Nickelodeon worldwide and Gulli in France planned for winter 2013. 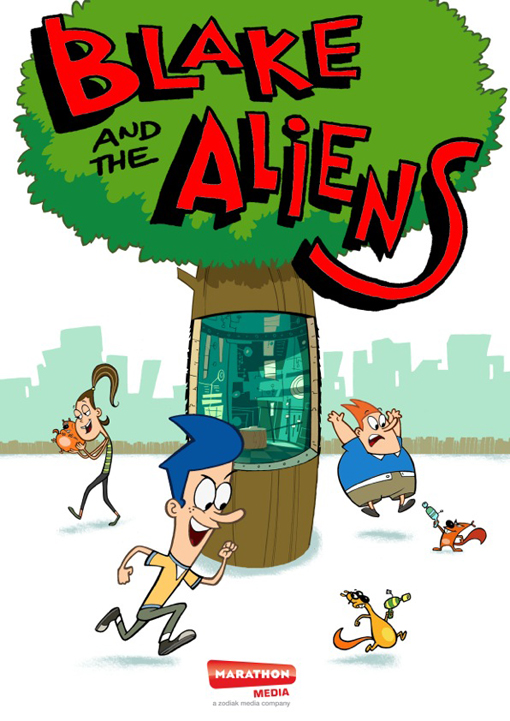 Blake and the Aliens