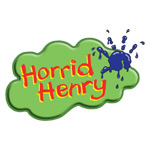 The series is based on characters in the best-selling children’s books created by Francesca Simon and illustrated by award-winning author and illustrator Tony Ross. Novel Entertainment has produced three series of the 2D animated television show for ITV1 and CITV in the United Kingdom, bringing the total number of episodes to 156 and making Horrid Henry one of the biggest animated children’s shows ever produced in the U.K. Launching in 2006, the property swiftly became CITV’s most popular show ever and the latest series of 52 x 11 min. episodes is airing now.

“As a much-loved TV and book series, Horrid Henry is already a well-known character, and we are very much looking forward to extending the role out of the shows around the world,” said Matthew Frank, CEO of Zodiak Rights.

“We are confident that Henry will continue to be a hot property worldwide, and that Zodiak is the ideal partner to bring on board new broadcast partners,” said Mike Watts, managing director of Novel Entertainment.

The property is broadcast around the world and has been bought by networks in France, Germany, Eire, Singapore, Iceland, Norway, Sweden, Finland, South Africa, Portugal, Poland, Korea, Turkey and across the Pacific and Australasia. 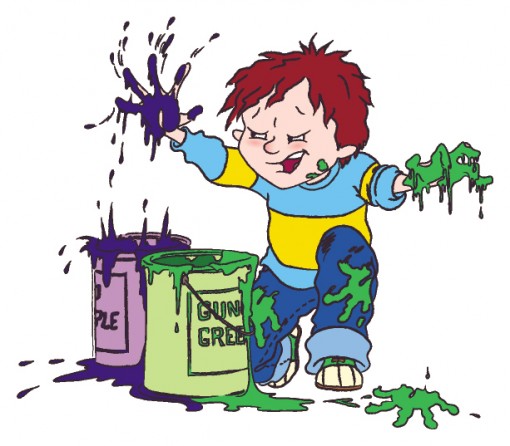