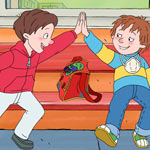 Renewal orders have come in from Turner Broadcasting Asia for seasons 1-4 for Asia Pacific; Netflix for the first 52 episodes for North America, France, Australia and New Zealand; ERT Greece for season 1; and Pop Slovenia for seasons 1-3. Media Corp Singapore has snagged season 4, and TG4 Ireland has picked up seasons 3 and 4. All existing episodes are also available to view through iTunes in the UK.

A four-time BAFTA-nominated TV series, produced by Lucinda Whiteley and Mike Watts at Novel Entertainment, Horrid Henry is one of the biggest children’s animated shows ever in the UK. The brand has been extended to include film, stage, radio and online extensions as well as a successful licensing and merchandising program. The show has seen great growth in the digital arena through Netflix (US & UK), Hulu (US), and on iTunes. The horridhenry.me website, featuring exclusive content, now counts over 1.8 million users making 12+ million visits. 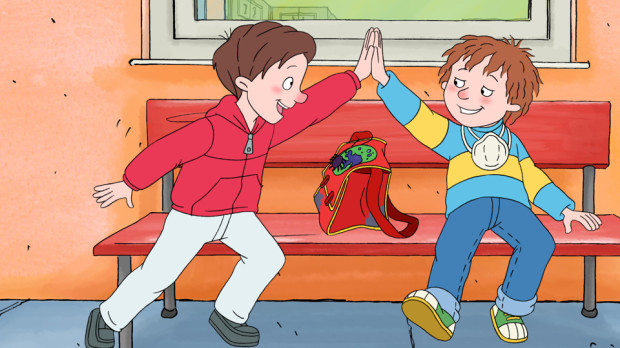