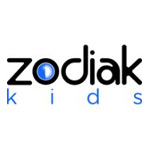 Paris-based Zodiak Kids’ production outfit Tele Images Productions is screening the pilot of Mistral Ranch, its new animated series (26 half-hours) in development for TF1 at this month’s Cartoon Forum in Poland (Sept. 13-16). The 2D series follows the adventures of four teenagers who have set up a ranch in the middle of the marshy plains near the seaside, where they keep their own horses and take in others in need of a safe home.

With Mistral Ranch, Tele Images Productions is continuing in its goal of producing shows  about groups of teenagers bonded by a shared passion, which might be football (Street Football), dance (Studio 24), sleuthing (Sally Bollywood) or basketball (The Basketeers).

Mistral Ranch focuses on riding freely in wide open spaces and aims to bring together a mixed audience with its two male and two female protagonists, and through storylines built around adventure rather than sentimental concerns. 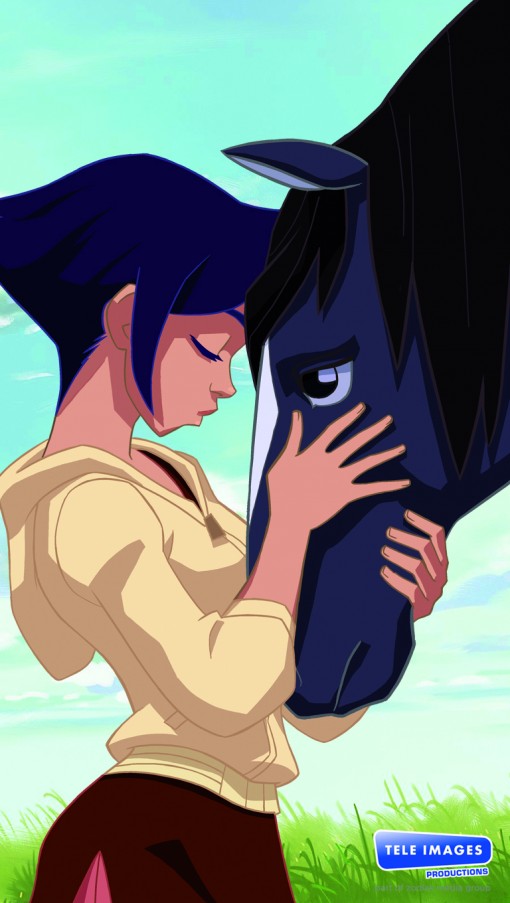 Tele Images Productions will draw on its cross-media expertise to develop the property on other platforms before the show’s broadcast. This includes books, with a series published by Hachette, and a massively multi-player on-line game which will allow kids to “adopt” their own horse at a virtual Mistral Ranch.

At Cartoon Forum and MIPCOM, Tele Images Productions will be looking for international presales and/or financial co-productions to secure a 20% gap out of a budget of 6 million euros. The Mistral Ranch series will be be ready for delivery in the fall of 2012.