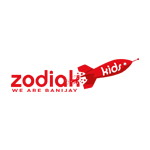 Zodiak Kids has taken on distribution rights for aquatic action-adventure series Sammy & Co from STUDIOCANAL, and will launch the brand-new second season at MIPTV this week at Stand C20.A, outside the Palais. Zodiak is repping both 52 x 11 seasons.

The 3D CG-animated preschool series is a follow-up of the successful feature films A Turtle’s Tale: Sammy’s Adventures and Sammy’s Great Escape, both produced by STUDIOCANAL’s partner, nWave.

“We are thrilled to partner with Zodiak Kids on one of our most iconic family brands,” said Katrina Neylon, EVP Sales and Marketing for STUDIOCANAL. “Since we first released Sammy, STUDIOCANAL’s first animated 3D feature film, the franchise has grown considerably and we could not have wished for a better partner to look after our favourite turtle and his friends.”

Sammy & Co centers on Sammy and Shelly’s granddaughter, Ella, and her brave soulmate Ricky. They live in a coral reef village, along with their friends Annabel the octopus and Pipo the flute fish, pretty gang leader Strass and outspoken seahorse Big Boss. Together they follow the call of adventure out into the wide ocean, questing for a shark tooth, launching a lobster farm rescue and facing giant squid while learning about friensdhip, respect and nature.

“We are delighted to add Sammy & Co to our catalogue of preschool programming — we think this series has strong international appeal,” said Zodiak’s VP of Sales, Acquisitions and Co-Productions, Julia Rowlands. “The show teaches children universal values through an array of humorous characters and action packed adventures in the underwater world.” 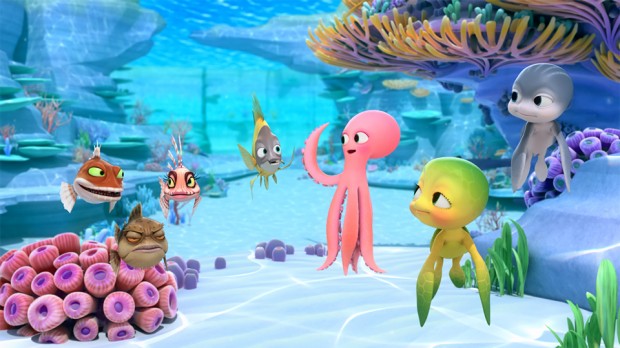