The Ranch is the heartfelt, epic adventure of four teens and their horses at the rescue center they build in the heart of the wild French countryside. Continuing the story, season two of The Ranch follows a young girl named Lena and her struggles to hold onto Mistral, the black stallion she saved but doesn’t yet own; a gorgeous horse that she deeply loves but which could be taken from her at any moment. 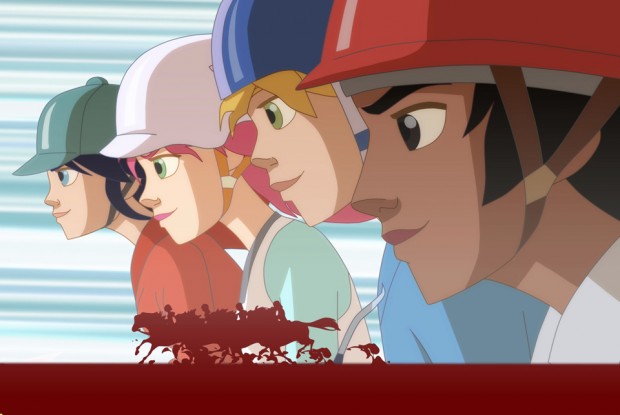