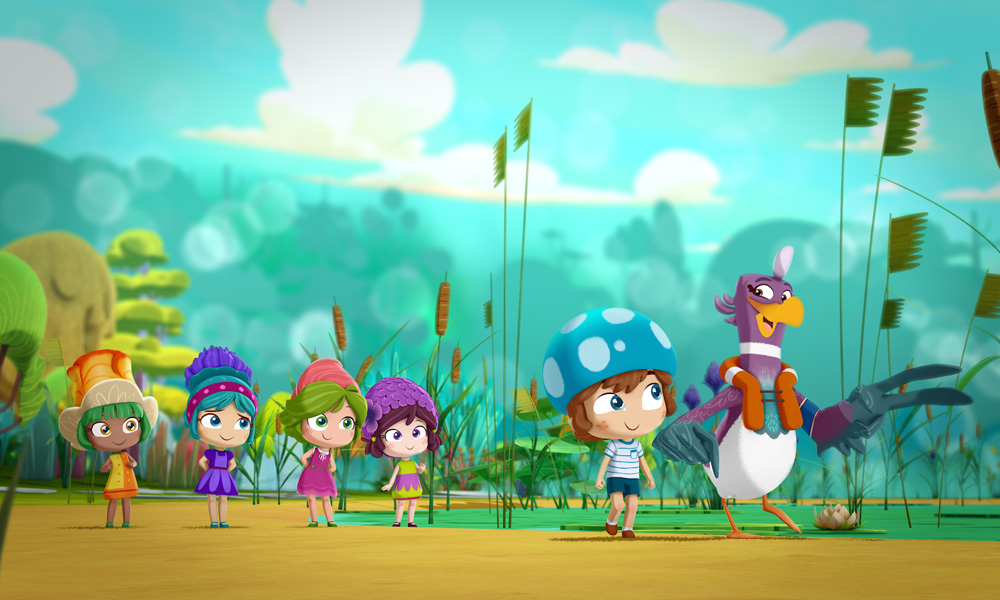 Banijay Group’s Zodiak Kids has sold its new animated preschool series Lilybuds (52 x 11’) to Sony Pictures Television Networks in the UK, where the show will debut later this year on pre-k channel Tiny Pop. The series is produced by Zodiak Kids Studio France for Discovery Kids Latin America, with the participation of France Télévisions — both broadcasters launched the series this summer.

The colorful kiddies series follows the adventures of a playful community of tiny, magical gardeners known as “Lilybuds.” While each has their own big personality, the group of funny friends are united in their mission to tend to the extraordinary garden where they live, while caring for the animal creatures that live nearby.

Zodiak Kids owns worldwide distribution and licensing rights, and will be showcasing Lilybuds at MIPCOM stand C20.A and at BLE stand B35.