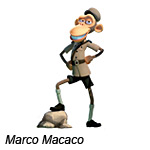 Zodiak Kids, Zodiak Media’s children’s production and distribution arm, holds the distribution rights to the series and will start pre-sales of this slapstick comedy to major territories at MIPTV. Plans are to start the production of the 52 x 5’ series (or 26 x 11’) in September 2012 in France and Denmark for delivery in 2013.

“With TV channels becoming increasingly more interested in co-viewing, The Marco Macaco Show is the type of high-quality cartoon that can be watched by parents with their children,” says Philippe Alessandri, CEO of Tele Images Productions. 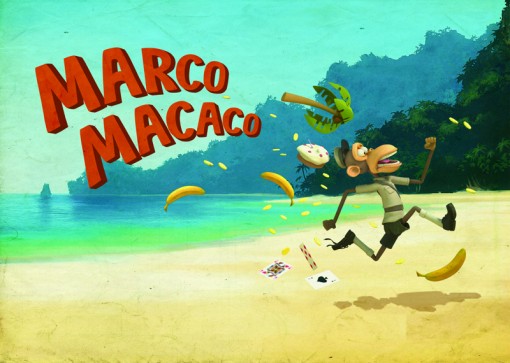 Thomas Borch Nielsen, CEO of Nice Ninja and creator of the series, adds: “The Marco Macaco Show is the kind of universal storytelling that hits you straight in the funny bone.”

The toon follows the daily adventures of the world’s most dedicated beach officer, Marco Macaco. In his eagerness to do things the right way, Marco manages to be zapped by his stun gun, get stuck under a grand piano, fly off with a rocket, handcuff himself and knock the president out—all in just one day.

The Marco Macaco Show is the next animated comedy show to come from Tele Images Productions after the successful Sally Bollywood series. It is also Nice Ninja’s first TV series, after a history of producing feature films. 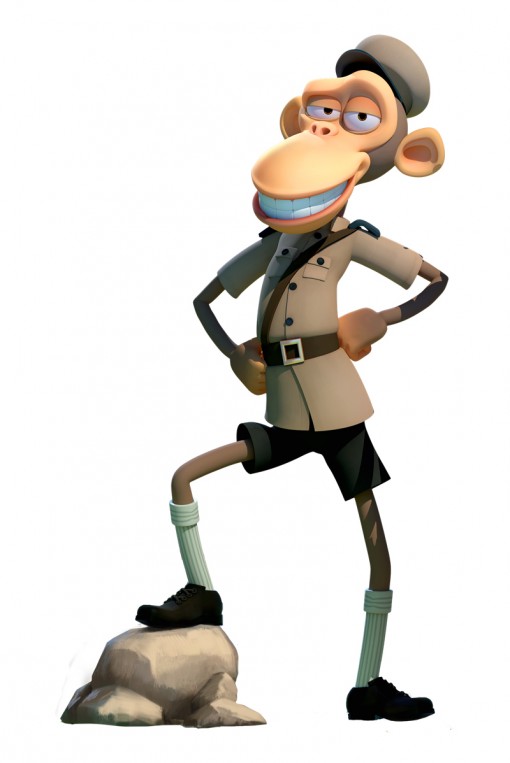 ‘A Poem Is…’ Debuts New Episodes on Disney Jr.
20 Tips on How To Pitch Your Toon to Network Execs!