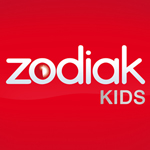 Zodiak Kids has sealed a series of VOD deals with providers around the world for a selection of its animated shows including Marathon Media’s Totally Spies (Series 1-5) and Martin Mystery (Series 1-3) and Tele Images animated series Street Football (Series1-3). Meanwhile, the ProSiebenSat.1 Group has licensed Famous Five (26 x 26’) and Rekkit Rabbit (52x 13’) for its video-on-demand portal maxdome in Germany. Egmont has picked up the U.K. preschool property Little Princess (Series 1, 30 x 11’) for its SVOD App “Minbio” in the Nordik region.

In March, Zodiak Kids announced that in the U.S., Hulu and Hulu Plus have picked up all three series of animated property Gormiti and that in Latin America Netflix have acquired the SVOD rights to all three series of CBeebies arts and crafts show Mister Maker. Previously, following Netflix’s announcement of their launch in the Nordic territory, Zodiak Kids announced they had acquired the SVOD rights to the first 30 x 11’ series of Little Princess.

In related news, Zodiak Kids has been named the new licensing and merchandising agent for France for 41 Entertainment’s CG-animated series Pac-Man and the Ghostly Adventures, the 26 x 22-minute show that is slated for a fall 2013 premiere in the English-speaking markets and spring 2014 worldwide. 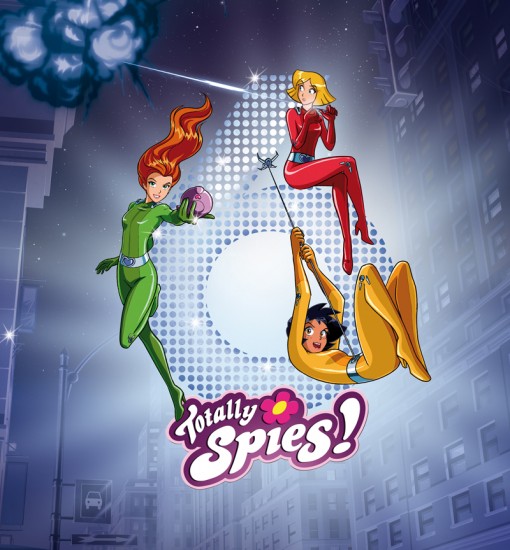