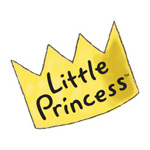 Netflix subscribers in the Nordic markets will be able to watch Zodiak Kids’ animated preschool show Little Princess on-demand. Following Netflix’s announcement of its launch in the Nordic territory, the streaming service has acquired the SVOD rights to the first 30 x 11’ series of the toon.

Karen Vermeulen, Zodiak Kids’ senior VP of global sales and co-pros noted, “We are delighted to be partnering with Netflix as part of our SVOD strategy for Zodiak Kids as we begin to make our content available through these networks. We already enjoy a strong relationship with Netflix through our sister company Zodiak Rights success with Being Human on Netflix U.K. and the U.S.” 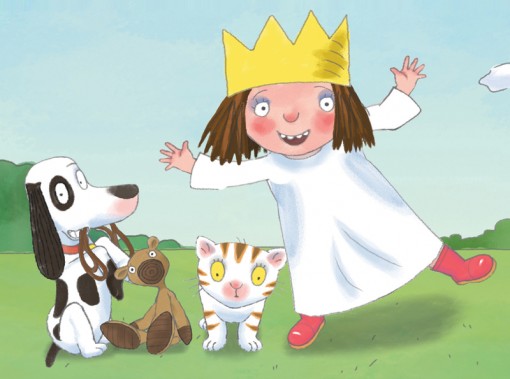